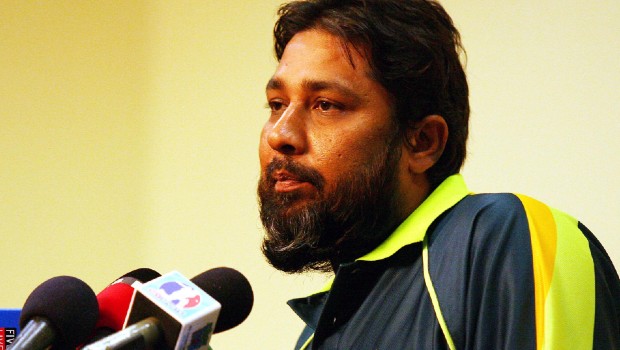 Former Pakistan captain Inzamam-ul-Haq believes his team is better than England and they can still win the series after going down 1-0 in the three-match series at Old Trafford, Manchester. England were down and out at 117-5 while chasing 277 but Chris Woakes and Jos Buttler were able to rescue the team’s sinking ship with a partnership of 139 runs.

Pakistan had their chances and they dominated the majority of the first Test match. Consequently, Inzamam reckons Pakistan should have won the first match as they were in the driver’s seat but let go of their chance.

Woakes and Buttler adopted the One-Day mode of batting and Pakistan’s bowling could not come up with better plans. Pakistan had the match in their grip when England were tottering at 117-5 but both the right-handers were able to turn the match upside down.

“I think the Pakistan team is better than England and we should have won the first Test. It’s very disappointing but I believe Pakistan can still win the series,” said Inzamam on his official YouTube channel.

On the other hand, former Pakistan skipper Wasim Akram has criticized Azhar Ali’s captaincy. Akram reckons Ali was not up to the mark in his leadership and Pakistan could have finished on a high after having the advantage in the game. The visitors could not come up with a coup de grace whereas England was able to fight back.

Meanwhile, Pakistan has shown they have all the skills to succeed in the English conditions. The tourists were charged up throughout the Test match but lost the plot in the last two sessions.

Shan Masood and Babar Azam had got the runs in the first innings but Azhar Ali-led team should have come up with a better performance in the second essay. Pakistan might also need to contemplate their strategy of playing with two spinners as Shadab Khan bowled only 11.3 overs in the first Test.

The second Test match will take place at Ageas Bowl, Southampton from August 13 and Pakistan will look to get back into the series.