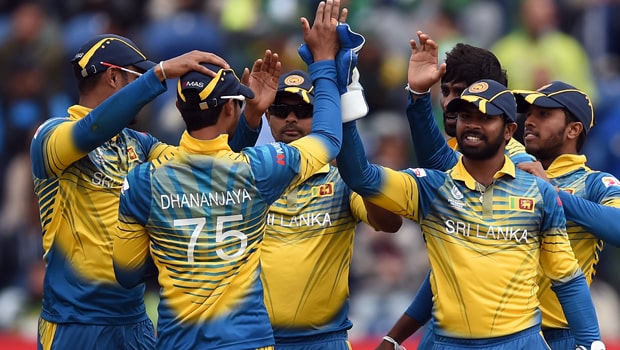 Pakistan is set to hold their first test series at home in 10 years. The test games would be held in December this year. The last time a test game took place in Pakistan was in 2009, in a game against Sri Lanka.

A terrorist attack on the Sri Lankan team bus in Lahore, led to the suspension of the games. In the attack, several Sri Lankan players were wounded, and six Pakistani policemen were killed. That singular unfortunate event led to the cancellation and suspension of international cricket events in the country.

Now, however, all that is about to change as Pakistan gears up host Sri Lanka. The director of the Pakistan Cricket Board (PCB), Zahir Khan, expressed his excitement at the reality of a test series holding in Pakistan after a decade while stating that Pakistan was just as safe as any other country in the world.

After the 2009 terrorist incident, the country had had to host its home test events in the United Arab Emirates. But they have hosted T-20 matches and other one-day events in their country. Khan also thanked the Sri Lankan Cricket (SLC) for agreeing and sending their players to play in the event.

The December game against Sri Lanka would be held in two phases. The first test game would be held from the 11th to the 15th of December in Rawalpindi, while the second would take place between the 19th and the 23rd of December.

Sri Lanka had paid visits to Pakistan in September and October for three ODIs and three T20s matches, although 10 players did not make it to the games, for personal security reasons. The SLC also expressed their belief that Pakistan is now safer than it was 10 years ago.

Khan, in a statement, commented on Pakistan’s security, with optimism that in the coming months, the restrictions surrounding the country would be lifted, believing that Pakistan would host England in 2022.