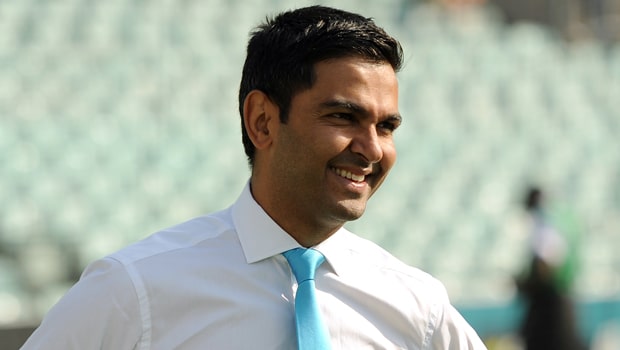 The entire cricketing community is looking forward to something that has not happened in a long while. Pakistan is set to host Sri Lanka in the first test of two matches, which takes place on Wednesday, in Pakistan.

As anyone who has been following Cricket for the past few years would know, Pakistan has not hosted a test series in its country since a sad incident in 2009. In 2009, eight people were killed, and several others wounded after the bus conveying Sri Lankan players was ambushed in Lahore. Since then, Pakistan has had to rely on the United Arab Emirates to host most of its test series.

Although international matches have since returned to Pakistan, they have not held a test series since 2019, generally due to security concerns, with other countries not being sure of how safe the country is.

Until Sri Lanka agreed to participate in a test series in the country, this is indeed big for Pakistan as with the coming of Sri Lanka, and other countries would be willing to come to Pakistan for tours too. This is not the first time Sri Lanka would be coming to Pakistan as they were there in September for three ODI’s, even though several players declined to go.

Now, however, the full Sri Lankan squad has arrived and would be present in Rawalpindi, on Wednesday to play the match. If all goes well, as it is expected to, then Pakistan can be sure of hosting more test series in their country in the coming years.

Wasim Khan, chief executive of the Pakistan Cricket Board, described Sri Lanka’s arrival as a “historic occasion.” He also cited how much money Pakistan has lost from not being able to host the test series in their country. He equally lamented the loss in the interest of the young generation who do not play the game or even know much about it because they have not witnessed much gameplay before. The tickets for the game would be sold for as low as 60 Rupees so that everyone can afford to come witness the game life.