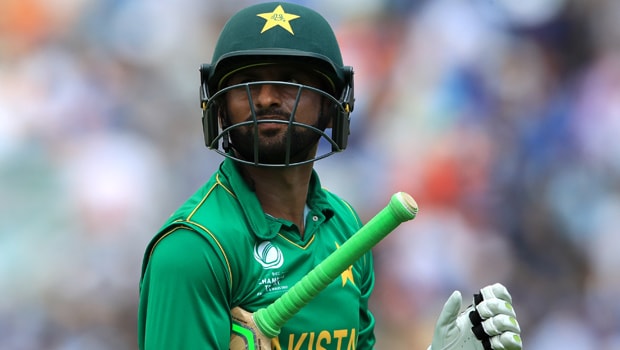 Pakistan all-rounder Shoaib Malik reckons that his team’s chances of winning the T20 World Cup are really good. Malik feels as Pakistan has a potent bowling unit, they can go all the way in the global event. In fact, it is a famous adage that the batsmen wins you games but the bowlers win you the tournament.

Furthermore, Malik who is Pakistan’s highest run-getter in the T20I format, feels they have the batting and fielding to back up their bowling line-up. Pakistan had won the T20 World Cup back in 2009 when Younis Khan led them to glory. Since then, the last major tournament that Pakistan won was the 2017 Champions Trophy.

Malik believes that the fitness of the Pakistan team has improved manifolds and they have a good chance of winning the competition, if it goes ahead.

“I believe our chances are very good,” Shoaib told PakPassion. “In order to win these kinds of events, you have to have a very strong bowling attack and I think we have that box ticked. In addition, we also have a good batting line-up to complement that strong bowling attack.”

“Not only that, but our fielding has also developed and improved over the years, which is important on big grounds. Our fitness is much improved and better than it was in previous years, so overall, I think we will be right up there as a team that stands a very good chance of winning this tournament if it goes ahead,” the 38-year-old said.

Meanwhile, the T20 World Cup is hanging on by a thin thread. The global event is to begin from October 18 and the ICC will take a final call on the fate of the tournament in July.

Cricket Australia chairman Earl Eddings recently stated that the plans for the T20 World Cup are unrealistic at the moment due to the traveling restrictions and it would be difficult to get 15 teams into Australia. Thus, there are good chances that the event will be deferred.

On the other hand, Pakistan were recently dethorned from the pole position of the ICC T20I rankings by Australia. The Men in Green had enjoyed a long time at the numero uno position.

Babar Azam, who is the number one batsman in the T20I version, will lead Pakistan in the T20 World Cup if it goes ahead in 2020.

Shoaib Malik is part of the 29-member squad of Pakistan, which will leave on June 28. Pakistan will play three Test matches and as many T20Is on the tour of England.