Parthiv Patel announces retirement from all forms of the game 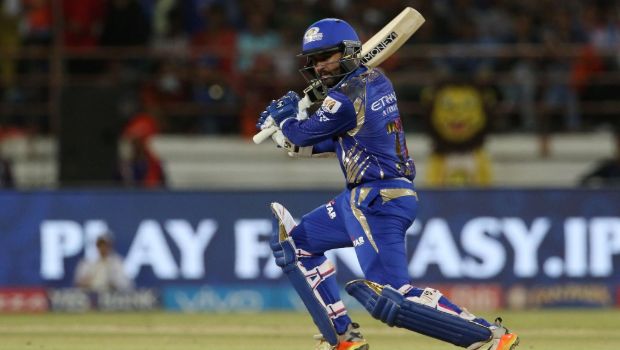 India’s veteran wicket-keeper batsman Parthiv Patel has decided to hang his boots from all forms of the game. Patel had made his International Test debut against England in 2002 at Trent Bridge and thus he became Test cricket’s youngest player at 17 years and 153 days.

The left-hander didn’t have an ideal start to his career and was dismissed for a duck in his maiden Test innings.

Patel played 194 First-class matches for Gujarat and also took his team to glory in the 2016 Ranji Trophy season. The left-hander, who was known for his flamboyant drives, scored 11240 runs in his first-class career.

“Today, I announce retirement from all forms of cricket and as I bring down curtains on this 18 year-old cricketing journey, I feel heavier with gratitude for many,” the 35-year-old Parthiv said in a statement on his official twitter and instagram account.

Patel also gave his gratitude to the Indian board for guiding him on the right track during his glorious career.

“The BCCI showed a generous amount of confidence and faith in a 17-year-old boy to play for India. I have enormous gratitude towards them for guiding me and hand holding me in the formative years of my young career,” Parthiv further stated.

Parthiv also gave credit to all the captains he played under and gave a special mention to Sourav Ganguly, under whose captaincy he made his International debut. Meanwhile, once MS Dhoni announced himself at the International level, it became almost impossible for wicket-keepers like Dinesh Karthik and Parthiv Patel to break into the national squad.

Meanwhile, Patel played a huge role in taking Gujarat to glory in the Ranji Trophy of 2016-17. The left-hander scored a 90 in the first innings and then followed it with 143 in the second dig to help his chase down 312 runs in the final.