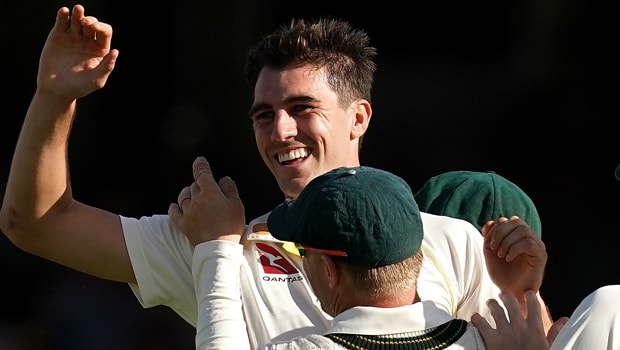 Australia’s ace paceman Pat Cummins has backed the Indian Premier League to fill in the void for the T20 World Cup. It is reported that the T20I showpiece could be delayed to next year and the IPL could potentially replace the global event in October-November.

Cummins rated the IPL as a great tournament and he believes that it would be brilliant  if millions of people will once again watch the telecast. The IPL has a great fan following all across the globe and it would be great if we can see all the world-class players playing in the best T20 league in the world.

Cummins had also earlier stated that the IPL would give an opportunity to all the players to gear up for the T20 World Cup. However, things are still unclear as no official statement has been made.

The final call on the T20 World Cup is expected to be taken in the ICC boards meeting which will take place on 28th May.

“If that opens up a window I think the IPL would be a great fit,” Cummins told the media in Sydney.

“You have millions and millions of people watching that tournament around the world… potentially even more after a long break off cricket,” he said.

“There’s a lot of reasons why I would want it to go ahead but the main one is it’s a great tournament.”

On the other hand, Pat Cummins is eagerly waiting to get back to training. It has been more than two months since the World’s number Test bowler has done any sort of bowling and he would look to hit the ground running. Australia could tour England in September for a limited over series whereas India will tour Down Under later in the year.

“I´m just about ready to get back into it and ready for that next tour,” he said.

Meanwhile, Pat Cummins had become the most expensive overseas player in the IPL history when Kolkata Knight Riders broke the bank to get him for INR 15.50 crores. Cummins has thus far played 16 IPL matches in which he has scalped 17 wickets.

Cummins has been in sublime form in the last couple of seasons. The gun pacer was at his best in 2019 as he finished with 99 wickets in all the three forms of the game. The New South Wales fast bowler would like to make a roaring return to the game amid the Covid-19 era.