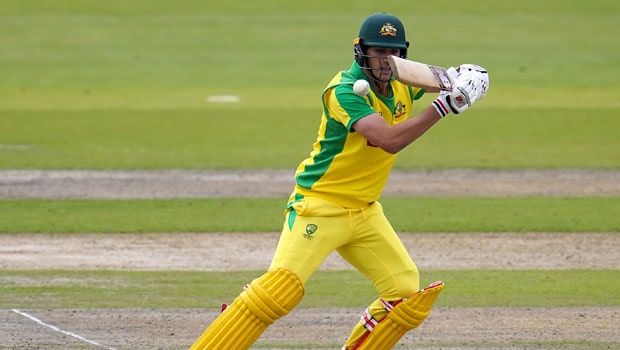 Former Australian skipper Michael Clarke believes Pat Cummins can lead the Australian team in all three formats of the game. Australia’s current Test captain Tim Paine’s leadership had come under scrutiny for his glovework and tactics in the four-match series against India.

Paine had dropped a couple of catches in the Sydney Test which went on to hurt the hosts. Furthermore, Paine’s bowling changes and field placements were questioned by experts like Shane Warne during the Border-Gavaskar series.

Meanwhile, Clarke believes if Paine has to be removed from captaincy, he has to removed now as Cricket Australia would want to give a series to Pat Cummins as a captain before he leads the team in the Ashes. Thus, Cummins can have the experience of leading the team against South Africa in a three-match series, which is yet to confirm.

“They’ve got to make a decision based on timing, for both formats. Australia goes to South Africa for a Test series, then they come back, and we’ve got the Ashes next. For mine, if Tim Paine is going to be the captain during the Ashes, stick with him. If he’s not, he’s got to go now because you’ve got to give the new captain the opportunity in that format before an Ashes series. Way too big a series to walk in and make your debut as a captain. Too big. [If Paine goes to South Africa], he’s got to be a part of the Ashes series,” Clarke told Sky Sports Radio.

Clarke further added in this regard: “If they decide to make the change, my opinion is Pat Cummins can captain all three formats.”

However, the Australian selectors have backed Tim Paine as the leader of the side as they have named him the captain for the series against South Africa.

On the other hand, Australia’s head coach Justin Langer had recently revealed that there are processes to go before Steve Smith can be handed over the captaincy. Smith will be another contender to lead Australia as his leadership ban ended last year in March.

Meanwhile, Pat Cummins is currently the vice-captain of the team. Cummins had bowled his heart out in the recent series against India as he had finished as the highest wicket-taker with 21 wickets in four Test matches at an impressive average of 20.05. Thus, Cummins was awarded the Player of the series but his efforts went in vain as Australia lost the series by 2-1.