Home » Cricket » PCB: We lost $90 million due to of absence series against India

PCB: We lost $90 million due to of absence series against India 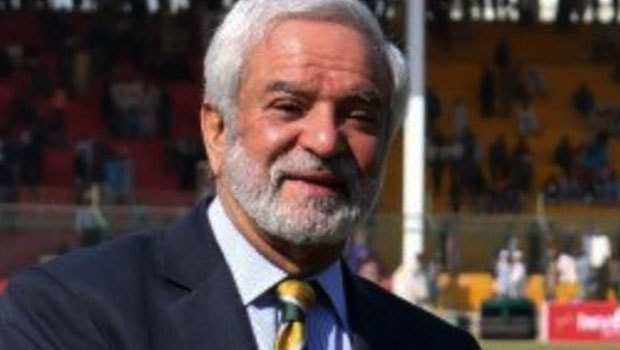 The Pakistan Cricket Board (PCB) has revealed that it has lost about USD 90 million in revenue in the media rights deal due to the frozen bilateral cricket ties with India.

The freeze between both countries has been since 2008 due to the political differences. The two countries have only met in ICC tournaments in the last few years.

The source further stated that since the condition stated in the agreement was not met, Ten Sports and PTV, the two broadcasters who partnered in the rights deal, deducted $90 million of the total sum based on the agreed terms.

The PCB further faced another financial disagreement with its last broadcast deal for the unscheduled home series against West Indies as well. So, as a result of what has been happening, the source said the governing body has begun to explore the market in a bid to get good money for its international home media rights for the short or long term.

On the COVID-19 pandemic, the source also noted that the situation is terrible market-wise for the game. The epidemic has led to the cancellation and postponement of many games. All other sporting activities have been on hold for the last six weeks as nations continue to battle the epidemic that continues to spread daily.

The latest stats revealed that over 105,000 people have died from the virus globally, with over two million infected. Due to the situation, the source said that it has been affecting the marketing for cricket in the country in terms of cricket broadcast rights since December 2019.

Earlier in the week, PCB Chairman, Ehsan Mani while admitting that the body had suffered a massive loss because of the absence of series against India, he said it can live without playing against them.