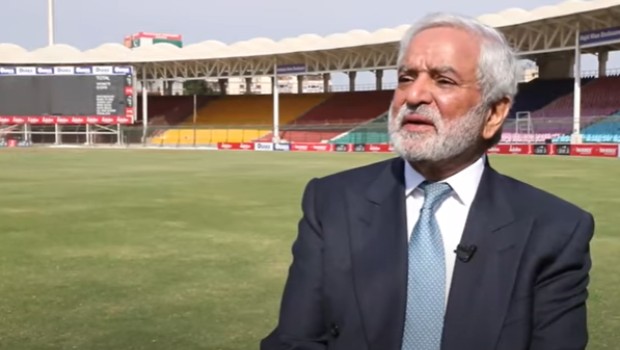 Pakistan Cricket Board chief Ehsan Mani has made it clear that they won’t agree to the cancellation of the Asia Cup in order to make room for the Indian Premier League. It is reported that the Board of Control for Cricket in India has indefinitely postponed the IPL after Prime Minister Narendra Modi extended the lockdown till May 3 on April 14.

Subsequently, it is known that the Indian board is targeting another window in which they can fit the IPL. Meanwhile, the Asia Cup is to be played in Dubai in September, if the current situation of the coronavirus improves.

In fact, the tournament was to be originally hosted by Pakistan but India’s reluctance to travel to their neighbouring country forced Asian Cricket Council to shift it to a neutral venue.

On the other hand, the IPL was to begin from March 29 with last year finalists, Mumbai Indians and Chennai Super Kings taking on each other at Wankhede Stadium.

Ehsan Mani stated the Asia Cup not only includes India and Pakistan but also other countries will be impacted financially if it is not held.

“I have read and heard about these speculations but right now just remember that having or not having the Asia Cup is not a decision between Pakistan and India it involves other countries as well,” asserted Mani as quoted by PTI.

Mani added that hosting the Asia Cup is imperative for all the participating countries as the earnings from the tournament are distributed among the boards, which helps in the development of the game.

“But if the conditions change and we can have the Asia Cup, it must be held as earnings from it are distributed as development funds to member countries for next two years,” he said.

Not only the Asia Cup but also the T20 World Cup has come under the scrutiny due to the outbreak of the coronavirus. It is reported the T20I showpiece can be played behind closed doors.

Keeping in mind the current state of the world, hosting any sporting event looks out of the picture for at least next two to three months. Thus, it is going to be tough for all the boards as they are expected to incur heavy monetary losses due to the deadly virus.