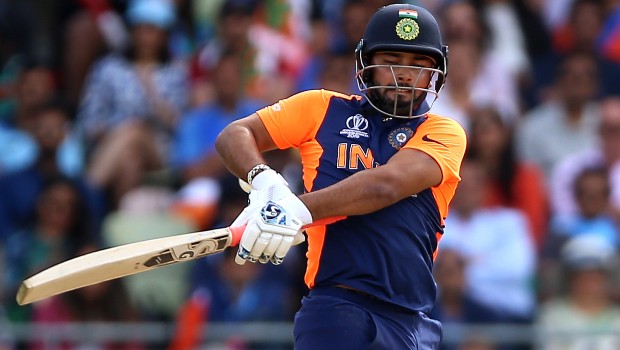 Former Indian batsman and now a cricket analyst Sanjay Manjrekar has opined that players like Rishabh Pant and Sanju Samson need to be more consistent in the upcoming IPL 2020. Pant has been a consistent performer in the IPL but he hasn’t been able to replicate the same performances at the International level in white-ball format.

On the other hand, Sanju Samson has shown all the skills in his batting but he also needs to be more consistent. Both of these batsmen can take the game away from the opposition as they have shown the right promise.

Pant is aggressive in his batting approach and he likes to take the attack to the opposition from the get-go. On the other side, Sanju Samson has got great timing and technique under his arsenal but needs to deliver good performances consistently.

Both the youngsters will play two IPLs before the next 2021 World Cup in India and it would be a great chance for both of them to cement their place in the Indian team.

Sanjay Manjrekar said while talking to Star Sports, “People like Rishabh Pant and Sanju Samson, for me as an analyst watching the players and trying to make an assessment, sometimes predictions go right or wrong, they are both slightly enigmatic for me.”

“Finally consistency and generally winning performances is important, there is so much cricket happening and people clamouring for a batting position.

“So, it is another big IPL and all everyone wants from them is consistency. It can’t be one good innings and then 3-4 failures where it seems that you have just thrown it away.”

Both the youngsters have shown the right skills to go a long way in their respective careers. Pant can turn a match upside down in a matter of overs whereas Samson can leave everyone on the edge of their seats with his flamboyant strokeplay. Both the batsmen have got the skills and they would aim to prove their mettle.

The IPL is all set to begin from September 19 in the UAE and the BCCI has also received the green light from the Indian government. Pant will play for Delhi Capitals whereas Samson will turn up for Rajasthan Royals.