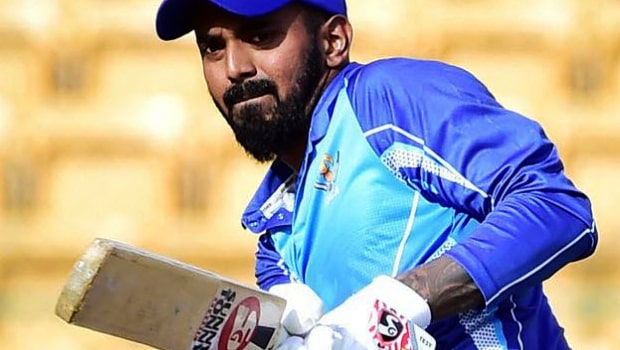 Karnataka, who recently won their fourth Vijay Hazare Trophy title, are on course to rack up another trophy as they made their way to the semi-finals of the Syed Mushtaq Ali T20 tournament by qualifying as the top placed team in Group B of the Super League stage. Now, let’s have a look at the players who played a pivotal role in Karnataka’s success in the tournament so far.

Devdutt Padikkal: The teenage sensation was the highest run-getter during the Vijay Hazare Trophy for Karnataka and has continued his superb run of form in this tournament as well. Padikkal has scored 461 runs in 10 matches at an average of 65.85. These runs include a century and four fifties as well.


Manish Pandey: The Karnataka skipper has been equally effective in the middle-order. He has smashed 251 runs at a strike-rate of over 170 and an average of over 60. He has a highest score of 129* to his name in the tournament as well.

KL Rahul: The Indian international has been as dangerous as Padikkal at the top of the order for Karnataka. Rahul has scored 225 runs in six innings at a strike-rate of over 145 and an average of 56.25. These runs include two scores of fifty-plus.

Shreyas Gopal: The leg-spinner has played a pivotal role too. He is their highest wicket-taker and the joint-third highest overall in the tournament with 16 scalps to his name at a strike-rate of 12.7. He has recorded a mean economy rate of 6.61 and has best bowling figures of 5/19 in the tournament as well.