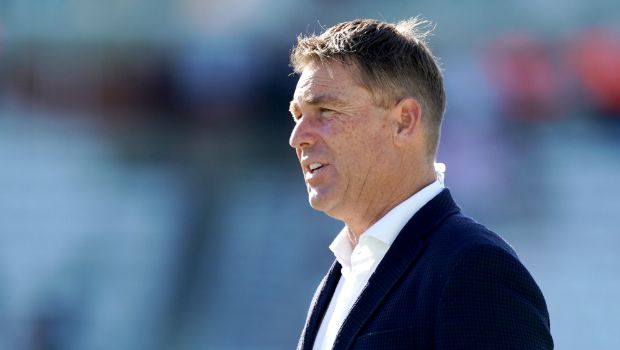 As Australia had already sealed the series after winning the first two matches, Cummins was rested from the limited-over leg to be fresh for the all-important four-match Test series.

However, Warne is not at all pleased and stated that playing for the national team is more important than playing in the Indian Premier League. Cummins had played all the 14 league stage matches for Kolkata Knight Riders in which he scalped 12 wickets. In fact, Cummins didn’t have a great start to the tournament but he was able to improve as the competition progressed.

Warne feels it makes no sense to rest a player after he has played only two matches. Cummins went wicketless in the first ODI whereas he scalped three wickets in the second game. However, no replacement was named for Pat Cummins in the limited overs side by Cricket Australia.

Australia made as many as three changes to their final XI in the third ODI against India, out of which only one of David Warner was a forced change. The hosts also rested out-of-form Mitchell Starc and gave an opportunity to Cameron Green to make his ODI debut. Sean Abbott also played in the playing XI. Thus, Australia only had experience of Josh Hazlewood as a fast bowler.

“Pat Cummins and the rest, I’m a little bit disappointed,” Warne said on Fox Cricket. “I know it is a big summer that we have and it is pretty jam-packed, but I don’t think Australian players should be resting after two games. “Why are they resting? Is it because they played IPL? So they are allowed to go and play all these games in the IPL and then they need a rest because they have been playing in IPL.

“Surely playing for Australia is more important than playing in the IPL. So I would say you should choose. Either miss the IPL or you cannot miss games because you need a break coming off an IPL for an Australian game.

On the other hand, India also went on to make four changes to their playing XI. The visitors rested Mohammed Shami and gave an opportunity to T Natarajan to make his ODI debut. Shubman Gill, Shardul Thakur and Kuldeep Yadav have also got a chance in the final XI.

India have posted 302 runs on the board after electing to bat first in the third ODI. The T20I series between the two sides will begin from December 4 at Manuka Oval, Canberra.