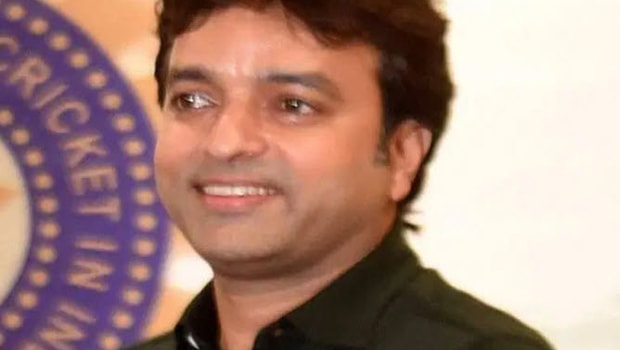 Indian Premier League’s second most successful franchise Chennai Super Kings is not in favour of the tournament sans overseas players. One of the club officials has stated the IPL would seem like a Syed Mushtaq Ali Trophy if it is played without foreign players. There are four players in every team’s playing XI in the IPL and they play a crucial role in the balance of the side.

Furthermore, the big foreign players bring a lot of excitement with them. Players like AB de Villiers, David Warner and Chris Gayle have been consistent performers in the league and there is no doubt that the tournament will look pale without them.

Meanwhile, the IPL was to begin from March 15 but it has now been indefinitely postponed. BCCI treasurer Arun Dhumal recently said that they are currently not in a position to take a call on the fate of the tournament. Dhumal also revealed that the Indian board will suffer a huge loss of INR 4000 crores if the IPL doesn’t take place.

“CSK is not keen to do an IPL with only Indian players. That way it would be playing another Syed Mushtaq Ali Trophy (domestic T20 competition). The franchise has not been in touch with the BCCI of late as the situation is worsening,” a CSK source was quoted as saying by PTI.

On the other hand, one of the BCCI officials had also recently come with the same kind of statement. Subsequently, former Indian captain Sunil Gavaskar had lashed out at the official stating it is an insult to the great Syed Mushtaq Ali and if the tournament doesn’t provide competition, then the Indian board should not host it.

There is no clarity over the future of the IPL as the picture is still hazy. It is expected that the Indian board will try to host the tournament later in the year.

It is also known that the other countries have imposed travel restrictions amid the coronavirus pandemic. Consequently, it is going to be difficult for the Indian board to get foreign players in India. The BCCI will need the support of the overseas boards to let their players travel if they get a green chit from their respective governments. Most likely the IPL is expected to be played behind closed doors if it happens.