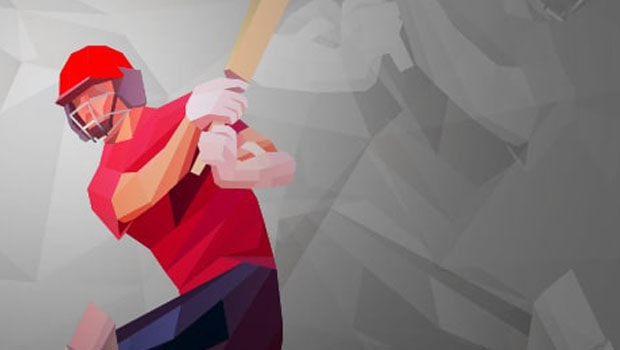 The Board of Control for Cricket in India has announced the playoffs schedule for the ongoing IPL 2020.

Dubai International Cricket Stadium will host the final of the 13th edition of the league on 10th November at 1930 IST. It would be the first time in the history of the tournament that the final would be played on a weekday.

As has been the case over the years in the IPL, the first two teams of the points table will lock horns with each other in the first qualifier whereas the teams which will finish third and fourth will square off in the Eliminator.

Meanwhile, currently Mumbai Indians, Delhi Capitals and Royal Challengers Bangalore look all set to finish among the top two teams of the league stage as all three of them have won seven matches out of the 11 they have played. Thus, all of them are one win away from securing their playoffs berth.

The match on Monday between these two teams at Sharjah Cricket Stadium will be instrumental in deciding the fourth team of the playoffs. Meanwhile, CSK have been officially disqualified from the playoffs race.