Poonam Yadav wants to play for CSK in women’s IPL 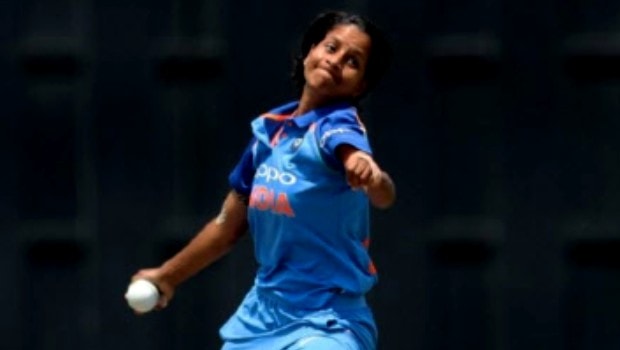 India’s Women’s leg-spinner, Poonam Yadav, is looking forward to being allowed to play for Chennai Super Kings in the women’s Indian Premier League.

The T20 World Cup star stated this on Sunday via a tweet when answering a question about the team she would want to play for in the IPL.

Fascinated by her desire, Chennai Super Kings via its official Twitter handle replied that Lionesses are the real hunters.

Recall that India lost to the host and defending champions, Australia in the final of the T20 World Cup,  but Poonam had the chance to show her mettle in the tournament, which she was a revelation.

She began the match against the hosts with a four wickets scalp before taking further six in the competition.  The 28-year-old finished as the tournament’s second most wicket-taker behind Megan Schutt.

It is hoped that Yadav would get a contract with the club of her dream and take her game to the next level.

Jaipur was billed to host the 2020 edition of the Women’s T20 Challenge. But this has been affected by the COVID-19 pandemic, which has left over 11,000 dead globally.

In the competition, seven matches involving four teams are expected to be played during the Indian Premier League (IPL) Playoff week at the Sawai Mansingh Stadium.

Three teams featured in last year’s edition. The idea was introduced in 2018. It was a plan to have the women player clash on the sidelines of the IPL. A one-off match was played in Mumbai then.

Supernovas emerged champions in the inaugural edition, defeating the Trailblazers by three wickets in a last-over thriller at the Wankhede Stadium.

There was an improvement in 2019 with a three-team tournament instead of a one-off match played in the previous season. The teams that participated in the edition include IPL Velocity, IPL Trailblazers, and IPL Supernovas.

The IPL Supernovas retained the trophy by defeating IPL Velocity by four wickets.