Pravin Tambe to play for Trinbago Knight Riders in CPL 2020 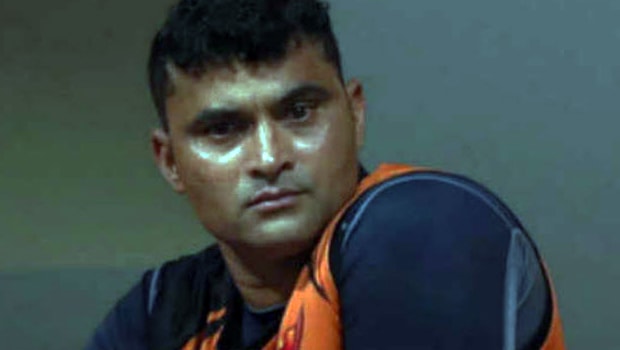 India’s veteran leg-spinner Pravin Tambe is all set to play for Trinbago Knight Riders in the forthcoming Carribean Premier League. The spinner, who has previously played for Rajasthan Royals in the Indian Premier League, will become the first Indian player to play in the CPL. Tambe was roped in by TKR for USD 7500.

The 48-year old experienced spinner will need a No Objection certificate from BCCI to ply his trade in the CPL. In fact, Tambe was picked for his base price of INR 20 lakhs by Kolkata Knight Riders in IPL 2020 auctions. However, he was banned by the Governing council to play in the IPL after he went on to play in the T10 league.

Tambe had recently said that as he is banned to play in the IPL, why shouldn’t he go and play in the CPL. The Indian board doesn’t allow its players to play in foreign leagues and only the retired players can go and play overseas after taking NOC from the BCCI. Similarly, Yuvraj Singh had also played in the Global T20 league after calling it a day from his International career.

Meanwhile, Pravin Tambe has played for franchises like Rajasthan Royals, Sunrisers Hyderabad and Gujarat Lions in the IPL. In fact, he made his IPL debut when he was 41 years old, thus becoming the oldest player in the tournament’s history. The former Mumbai spinner had scalped 28 wickets in 33 IPL matches.

On the other hand, big players like Rashid Khan, Marcus Stoinis, Ross Taylor, Tambe and Carlos Brathwaite were also picked by the various CPL franchises through the draft process carried out remotely.

The CPL is scheduled to take place from August 18 to September 10 in Trinidad and Tobago behind closed doors, subject to clearance from the local government.