IPL 2022: Picks for the match between Gujarat Titans and Sunrisers Hyderabad 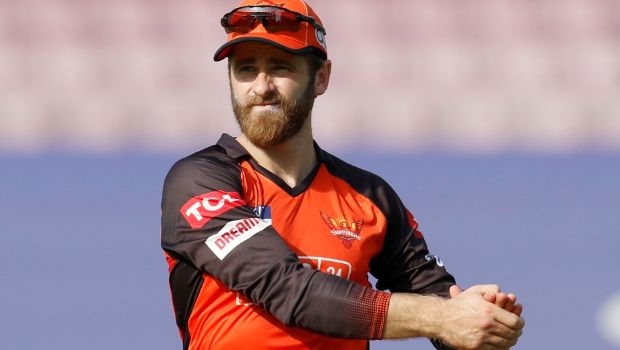 The table-toppers Gujarat Titans will go head to head against Sunrisers Hyderabad in the 40th match of the Indian Premier League 2022 at the Wankhede Stadium, Mumbai on Wednesday.

Both of these teams are at the top of the points table and they will look to continue their good show.

We take a look at Picks for the match between Gujarat Titans and Sunrisers Hyderabad. We will look at head-to-head records, stats, and players to look out for in the upcoming match.

After losing their opening two matches, SRH has bounced back stronger to win the last five games. The bowling has been right on the money and batters like Abhishek Sharma, Rahul Tripathi, Aiden Markram, and Nicholas Pooran have delivered for the team. The Orange Army has grown in confidence and they have reaped fruits for the same.

The Titans have surprised many experts as they have ticked the right boxes despite being new to the IPL. Hardik Pandya has led from the front and they have come up with a collective effort in all the departments. But GT will want more from their top-order as it is not providing an ideal start to their team.

SRH had convincingly beaten GT by eight wickets earlier in the season.