IPL 2022: We have got to perform as a batting unit – Rishabh Pant 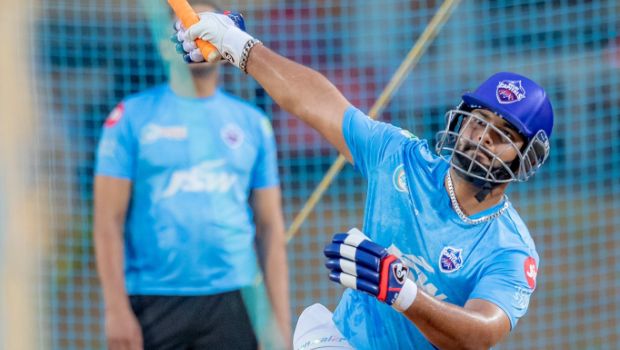 Delhi Capitals captain Rishabh Pant reckons his team needs to be more consistent as a batting unit after they failed to chase down 196 runs against Lucknow Super Giants at the Wankhede Stadium, Mumbai on Sunday.

DC fell short by six runs and Pant reckons it could have been a different story had their batters converted their starts into a substantial score.

Pant feels the bowlers did a good job in pulling back things towards the end of the innings. LSG posted a par score of 195 runs after KL Rahul and Deepak Hooda scored fine half-centuries. However, LSG couldn’t get the finishing kick they were looking for as Marcus Stoinis could only score 17 runs from 16 balls.

On the other hand, Mitchell March (37), Rishabh Pant (44), and Rovman Powell (35) all got off to starts but none of them got all the way in their respective innings. Axar Patel also scored 42 runs for DC but it was not enough to take them over the line.

In fact, Delhi Capitals have lost a few close matches, which they could have won. However, their middle-order hasn’t been consistent enough in tight games, which has led to their downfall.

Rishabh Pant said in the post-match presentation, “I think it’s hard (loss), but we have to start winning close matches. We came close few games but we are losing it. Really happy that the bowlers pulled it back. But on these kinds of wickets when the bowlers put up a helping hand, we got to perform as a batting unit as well. It was really nice to see the way Mitch (Marsh) was batting. But as a batting unit, we need to start converting those 30s, and 40s into a big score. Hopefully, we can turn it around. As a team, there are a lot of positives and there is not much to discuss but we would like to improve ourselves in the next game.”

There is no doubt that Delhi Capitals need to come up with a more collective effort with the bat in order to turn the tables. Delhi has now lost five of their nine games and they will have their work cut out in order to qualify for the playoff stages.

In fact, Rishabh Pant has also gotten off to starts in the ongoing season but he has failed to get going. David Warner and Prithvi Shaw have provided good starts to the team but both of them were dismissed cheaply against LSG on Sunday and it did put the team under pressure.

DC will next play against Sunrisers Hyderabad at the Brabourne Stadium, Mumbai on Thursday. 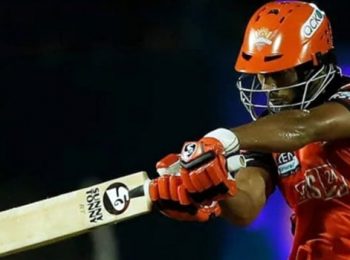 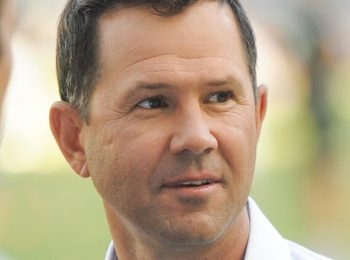 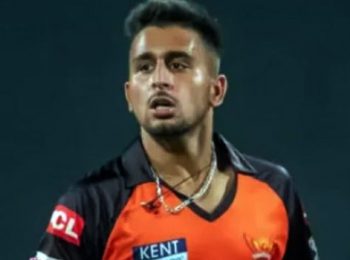