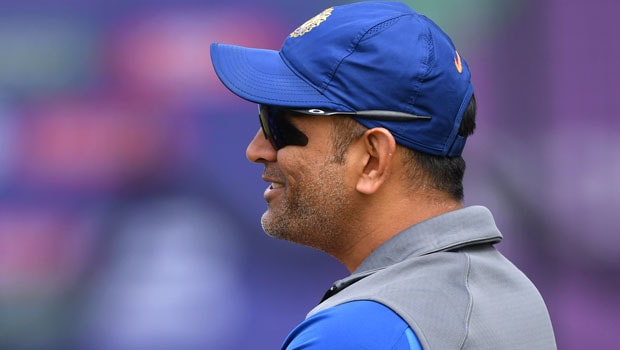 Indian white-ball wicket-keeper batsman KL Rahul said there was a lot of pressure when he took over the wicket-keeping role for the team. Rahul had donned the gloves against Australia when Rishabh Pant was hit on the head by Pat Cummins’ bumper in an ODI match in January.

Subsequently, Rahul grabbed his opportunity with both hands and made it difficult for Pant to get back into the team. The Karnataka player impressed with his glovework and his form with the bat has been top class in the recent past.

In fact, Rahul has kept the wickets in the Indian Premier League and has also performed the role in his formative years while playing for Karnataka. The flamboyant batsman is well aware that he has big shoes to fill as he is replacing the legendary MS Dhoni, who has done a great job over the years.

Furthermore, the Indian crowd is known to get under the skin of the wicket-keeper whenever there is a fumble behind the wickets as they are used to the brilliance of MS Dhoni. Rishabh Pant has often had to bear the burnt as the crowd has booed him, whenever he has missed a chance.

“I was nervous when I was doing (wicketkeeping) it for India because of the crowd pressure. If you fumble a ball, people feel that you cannot replace MS Dhoni. The pressure of replacing a legendary wicket-keeper like MSD was immense as it involved people accepting someone else behind the stumps.” Rahul said on Star Sports’ Cricket Connected.

Rahul has done a good job so far behind the stumps and he has sealed his place in the limited overs format. The stylish batsman was at his best as he scored 224 runs in five T20I matches at an average of 56 against New Zealand.

The right-hander also continued his good form going in the ODI series where he was given the role of the finisher. However, it was surprising to note that there was no place for Rahul in the Test side against Kiwis despite his good form in the white ball format.