Prithvi Shaw has the ability of Virender Sehwag – Wasim Jaffer 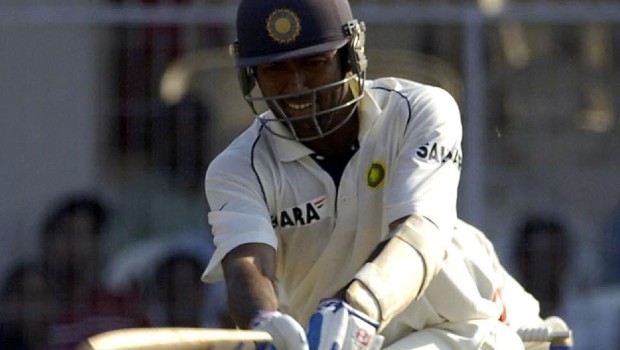 Former Indian domestic stalwart Wasim Jaffer reckons prodigy batsman Prithvi Shaw has the ability of former opener Virender Sehwag. Shaw has only played four Test matches in which he has scored 335 runs at an impressive average of 55.38. However, the 20-year old still has a long way to go.

The journey has only started and there is no doubt that Shaw needs to learn a lot. In fact, it is noticed that there are a lot of similarities between Shaw and Sehwag’s batting. Sehwag didn’t use to move his feet a lot while playing shots and he relied more on hand-eye coordination. Similarly, Shaw also doesn’t have a great footwork and relies on timing the ball.

Shaw had a perfect start to his Test career against the West Indies in 2018 and scored a century on his debut like Virender Sehwag. However, the Mumbai batsman suffered an ankle injury before the Test series against Australia in 2018-19.

The greenhorn batsman then made a comeback on the tour of New Zealand but it was a different ball game altogether. The right-hander was tested by short deliveries from the Kiwis bowlers and he was exposed in the arduous conditions. Consequently, Shaw scored 98 runs in two Test matches. Furthermore, he could only score 84 runs in three ODI matches while opening the batting.

There is no doubt that Shaw has a lot of talent but he needs to work hard to get the best out of himself especially in overseas conditions.

Jaffer feels Shaw can demolish any bowling attack but he needs to play according to the condition and situation.

“I think he is a special player, without a doubt. The shots he hits, if he gets going, he has the ability of Virender Sehwag I feel,” Jaffer told Aakash Chopra on his YouTube channel. “He can completely demolish an attack.” But somewhere I feel he needs to understand his game better, where he needs to take a backseat. I feel he got found out a little bit in New Zealand, got dismissed two times off a short delivery. He fell into their trap.”

Jaffer added that Shaw needs to be more disciplined off the field and it will help him attain success on the field.

Prithvi Shaw has shown the skills to go a long way in his career but the youngster would need to work on his game. Shaw looked vulnerable against the moving ball in New Zealand and he would need to pull up the socks to get the best out of himself. The right-hander will look to keep getting better and it is expected that he will learn more with experience.