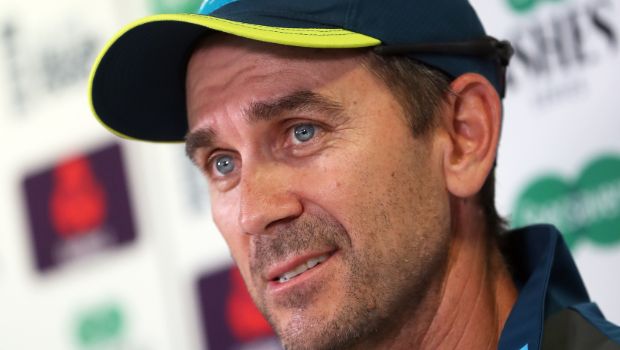 Australia’s head coach Justin Langer has confirmed that there are processes to go through before the captaincy mantle can be once again given to former skipper Steve Smith.

Smith’s name for Australia’s captain surfaced when Aaron Finch was ruled out of the second T20I against India due to a glute injury.

Furthermore, Pat Cummins was earlier rested whereas Josh Hazlewood was ruled out due to a niggle. Thus, Australia’s wicket-keeper Matthew Wade was given the captaincy responsibility. Meanwhile, Smith was banned for two years from any leadership role in Australian cricket after his involvement in the ball tampering saga in 2018.

Smith has made a roaring comeback to International cricket since then and there is no doubt that he has earned his respect back. Currently, Tim Paine is leading the Australian team in Test matches but Langer revealed that there is a possibility that Smith can get back the captaincy baton.

There is no doubt that Smith is Australia’s best batsman and he had done a decent job in his leadership tenure. Smith had led Australia in 51 ODIs, 34 Test matches and eight T20Is.

“Of course, we talked about a number of things,” said Langer to Fox Sports.

“We’ve got so many options. Steve Smith has done a brilliant job in the past. There’s probably a bit of a process we need to go through until he becomes captain again. We’ll go through that.

“When the English crowd gave him a standing ovation at The Oval last year – talk about earning respect … he’s doing all the right things to show leadership without a title at the moment,” added Langer.

On the other hand, Australian team has been troubled by a slew of injuries and it has put them on the backfoot. The hosts had a great start to the limited over series as they won the first two One Day matches. However, the Indian team made a roaring comeback as they have won three matches on the bounce to get the momentum on their side.

The final T20I between Australia and India will take place at the SCG on Tuesday whereas the much-awaited Test series will begin from December 17 at Adelaide Oval.