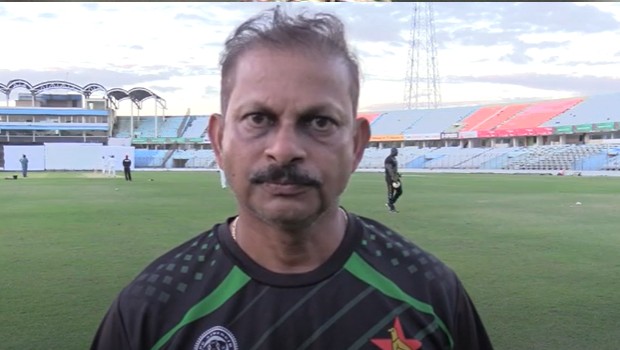 Subsequently, MS Dhoni was appointed as the captain of the side. As the senior players backed out of the tournament, it gave opportunities to players like Robin Uthappa and Rohit Sharma. The Indian team eventually went on to win the tournament and it led to the beginning of a new era.

In fact, initially the Indian team had not embraced the T20 format. They were reluctant to play the form and didn’t take it seriously. However, when India went on to win the World Cup, it led to new opportunities. It was only after India won the World Cup that the format became popular in India. It also led to the inception of the Indian Premier League, which has redefined the game.

Meanwhile, Rajput added that the senior players must have repented not being part of the T20 World Cup triumph. In fact, Tendulkar had always wanted to win the World Cup in his career and he had told the same to Rajput.

“Yes, it is true (Rahul Dravid asked Sachin Tendulkar and Sourav Ganguly to not play the 2007 T20 World Cup),” Rajput said while talking to Sportskeeda. “Rahul Dravid was the captain in England and some players came directly from England to Johannesburg (for the T20 World Cup) so they said ‘let’s give an opportunity to the youngsters’. But after winning the World Cup they must have repented it when we won the World Cup.

“Because Sachin always kept on telling me that I am playing for so many years and I have still not won the World Cup. Ultimately, he won in 2011, but he was dying to win that World Cup, and this team won on the first attempt.”

Meanwhile, Rajput recalled that he tried to maintain a cordial environment in the dressing room and the players enjoyed each other’s company. As the players gelled together, they were able to give fine performances on the ground, when it mattered the most.

In fact, not many had put their money on India in the 2007 T20 World Cup as they were led by a rookie captain and players didn’t have a lot of experience in the team. However, the team was able to deliver the goods and Dhoni led the team with aplomb.