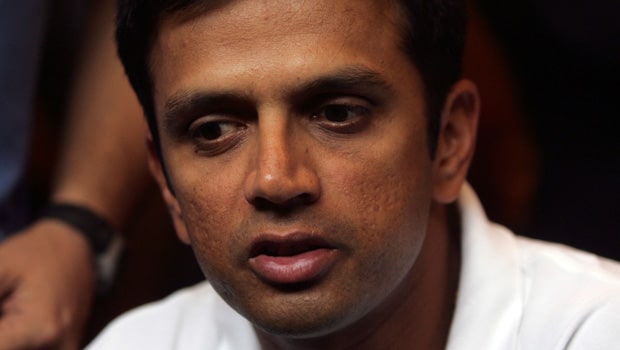 New Indian head coach Rahul Dravid presided over his first press conference today along with newly appointed T20I captain Rohit Sharma. The duo are currently in Jaipur preparing for the first T20 against New Zealand which will be played at the Sawai Mansingh Stadium on September 17.

The T20I series begins right after the T20 World Cup final and Team India, much like several other sides, have been in an almost constant bio-bubble since the summer. In a situation like this, managing the workload and mental health of the cricketers is crucial and Rahul Dravid has made it clear that his players’ physical and mental health will be of utmost importance to his management. He also mentioned that this will allow the team to rotate and provide opportunities to rookies and youngsters in the national side.

“We’re not at that level or point of discussion of separate teams. I don’t think we are going to do that. Of course, there are certain individuals who only play a particular format of the game and that happens. I mean we see that happens to players who play all formats of the game.

“Obviously, in times like this, we need to be in conversation with the players, we need to respect. I think for me, the player’s physical and mental health is the most important thing. I’ll always be in conversation with them and I would like to work with them to ensure that whenever they are playing, they are fresh, we have them fully switched on and we need to recognise it,” Dravid said while speaking at the virtual press conference ahead of the first T20I.

The former Indian batting great was also enquired about his vision for the squad. The Men’s Indian Cricket Team hasn’t won an ICC trophy since 2013 and with several ICC events lined up over the next few years, starting with the T20 World Cup in Australia in 2022, requiring success in ICC tournaments will of paramount importance for the Men in Blue.

Dravid has also mentioned that striking a balance between the long-term future and the short-term present will also be critical. “You have to strike that balance, of course you want to win every single game for India but you cannot not think about the longer-term picture. I mean, even in terms of the bubble fatigue or the situation we are in now, we will think about the player’s long-term careers and futures as well and keep that in mind.

“So, it’s a combination of both, you have to win now and you also have to keep one eye to the future, you have to plan for the tournaments in the coming years also,” he concluded