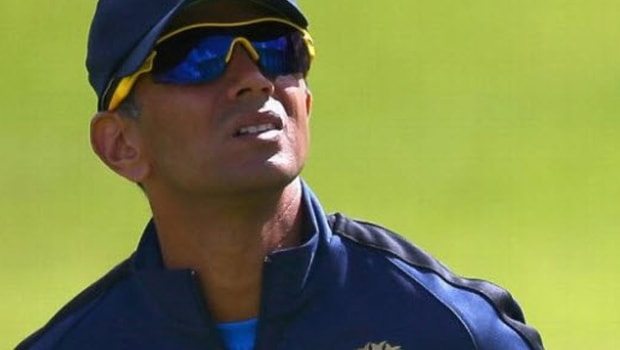 Former Indian all-rounder Irfan Pathan reckons that  Rahul Dravid was 100% a great captain. It is mostly noticed that Rahul Dravid is not much talked about if we discuss the best ever Indian captains. However, Dravid was able to lead the team with aplomb and Pathan feels the communication under the leadership of Dravid was the best.

The former Indian skipper was able to lead India to Test series wins in England and the West Indies. Furthermore, India was also successful in chasing 15 matches on the trot under the captaincy of Rahul Dravid.

However, Dravid is mostly remembered for the 2007 World Cup debacle. In fact, it is a norm in India that the captains are mainly recalled for their performances in the World Cups.

Pathan added that Rahul Dravid was the most underrated cricketer in the world. The former all-rounder revealed that Dravid was clear in his planning and assigned different roles to players, based on their strengths. Ergo, he was able to get the best out of his players.

Irfan Pathan said while talking to ESPN Cricinfo, “Dravid was 100 per cent a great captain. He was very clear on whatever he wanted from the team.”

“Every captain has their way – there are captains who think differently, and Rahul Dravid was also one captain who thought differently, but he was very clear in his communication. He would tell ‘this is your role and you have to work accordingly’.

Pathan added that Dravid was the perfect team man and would do anything for the team. He had opened the innings on occasions, he had also kept wickets in more than 70 ODI matches, he was ready to bat anywhere and he did it all for the team. Similarly, Dravid was a team’s captain and wanted to get the best out of his players.

Pathan recalled that Dravid’s door was always open even if you approached him in the wee hours of the days, he would be there to help you. The most important quality of Dravid’s captaincy was his communication with his players and what he wanted them to do.