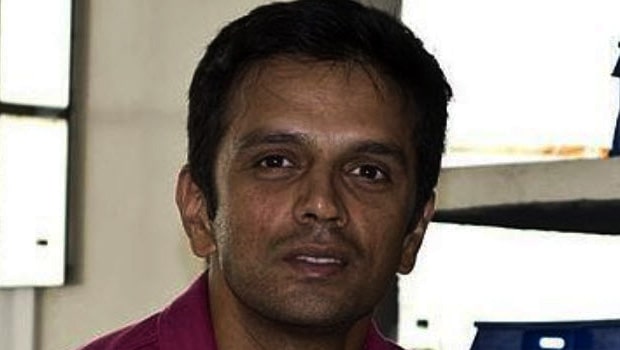 Former Australian captain Steve Waugh has heaped praise on Indian legend Rahul Dravid. Waugh stated that Dravid was as important to the Indian side as Sachin Tendulkar. Dravid was known for his solid batting technique and there was hardly any chink in his armour.

Consequently, he was one of the most difficult batsman to bowl to. Dravid played some memorable knocks in his glorious career and he was always consistent in both ODI and Test format. The Wall, as he is famously known, also had a great record while playing against Australia.

Dravid scored a magnificent 180 in the famous Kolkata Test match in 2001 and then scored another magnum opus knock of 233 at Adelaide Oval in 2003. The right-hander scored 2166 runs in 33 Test matches against Australia at an average of 38.67, including two centuries. Furthermore, the linchpin had an impressive average of 41.64 in the Australian conditions.

Dravid was the fulcrum of India’s batting order back in his halcyon days and did a fine job for the team. The talisman mostly got the crucial runs for the team in the tough conditions and he was a perfect epitome of resistance, patience, discipline and determination.

“He was as important to the Indian side as Sachin Tendulkar. Those guys formed the heart of what was probably India’s best batting lineup. So, he was a world-class player, and equally hard to overcome as Tendulkar was,” said Waugh in a video uploaded by cricket.com.au.

Dravid was known for his strong concentration and he had the patience to bat for a long period of time. The right-hander used to take all his time in the initial stage and it was a difficult job to dismiss him once he got settled at the crease.

“He had a fierce concentration. There was no point ruffling his feathers because you couldn’t do it. He was the glue who held them all together and the one banker they had in the side. They knew he was going to score runs and occupy the crease. Rahul Dravid can repel quality bowling, which is not something many players can do,” said the former Aussie skipper.

Dravid was a champion batsman throughout his career and savoured great success in both (ODI and Test) the formats of the game. Currently, he is the head of the National Cricket Academy in Bengaluru and he has been instrumental in churning out the new crop of cricketers in the country.