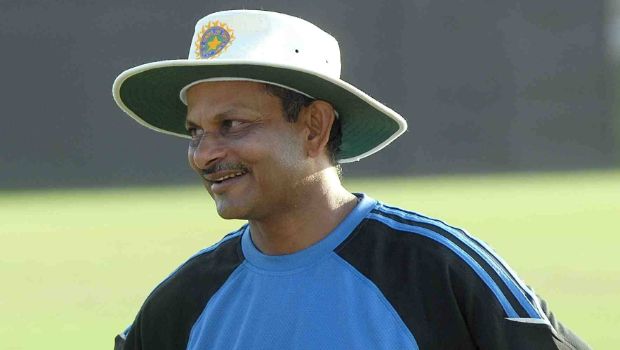 Dravid has been given the onus to be the new head coach of the team after Ravi Shastri’s stint, which will end after the ongoing T20 World Cup.

Thus, the Indian team hasn’t been able to grab the crucial stages of the big matches and one of the biggest challenges for Dravid in his new role will be to end that hoodoo. The team will play ICC Test Championship, T20 World Cup 2022, and the 2023 50-overs World Cup under Dravid’s tutelage.

As expected the expectations are huge from the former Indian skipper as he has done a fine job in getting the best out of the Under-19 and India A players. Dravid has played an instrumental role in guiding the young players on the right track and he is expected to hit the ground running as he has already worked with a lot of players who are currently part of India’s senior national team.

Rajput said while talking to Sportskeeda, “It’s a good thing for Rahul that he was the coach of India’s Under-19 and A teams in the past because he has mentored most of the youngsters who are in the senior team now”.

“He will have a greater say in the team-building process for the next ICC event, but I don’t think there will be too many changes to the team.”

On the other hand, India lost the opening two matches of the T20 World Cup against Pakistan and New Zealand, which has put their progress in jeopardy. Rajput reckons it is not easy for the players to be in the Covid-19 bio bubbles and it might have impacted their performance.

“With the COVID protocols in place, it’s very difficult for the players to be in bubbles for too long as fatigue definitely creeps in,” the 59-year old opined. “I am sure the BCCI will look into the matter.”

India will play their last Super 12 match against Namibia on Monday.