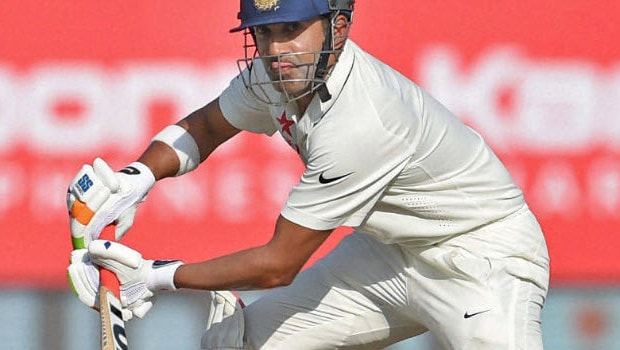 Under the leadership of Rahul Dravid, India savoured Test series wins in England and the West Indies. However, Dravid is remembered more for the 2007 World Cup, where the team could not qualify for the Super Eights.

On the other hand, Gambhir added the captaincy of Sourav Ganguly and MS Dhoni is lauded more but Dravid was also a superb captain for the national team. India also holds the record of chasing 15 matches on the trot under the captaincy of Rahul Dravid.

Meanwhile, Sourav Ganguly and Rahul Dravid made their Test debuts together on June 20 1996. Ganguly scored a century in his maiden whereas Dravid fell five runs short of the magical figure. Both of them then went on to serve Indian cricket for a long time.

Gambhir feels Dravid had a bigger impact on Indian cricket as compared to Sourav Ganguly. Dravid was well known to be a team man and did everything for the team. The Karnataka batsman took the wicket-keeping challenge and also opened the innings on some occasions.

Gautam Gambhir added that Rahul Dravid was always underrated and lived under the shadow of Sachin Tendulkar during his career.

Gautam Gambhir said while talking to Star Sports Cricket Connected, “For me, I think he has had a bigger impact. Sourav Ganguly has always had a bigger impact in white ball cricket because of his flamboyance but Rahul Dravid overall in Indian cricket had a much bigger impact than probably anyone. You can actually match his impact to someone like Sachin Tendulkar as well. He played under the shadow of Sachin Tendulkar all his life, but impact wise probably the same.”

On the other hand, Gambhir also lauded Dravid for mentoring the youngsters as a former India A and Under-19 coach. Dravid was able to get the best out of the young players and did a fine job in grooming them. Currently, Rahul Dravid is serving as the Director of the National Cricket Academy in Bangalore.