Home » Cricket » Raina describes Pant as a top guy, want him to play his natural game

Raina describes Pant as a top guy, want him to play his natural game 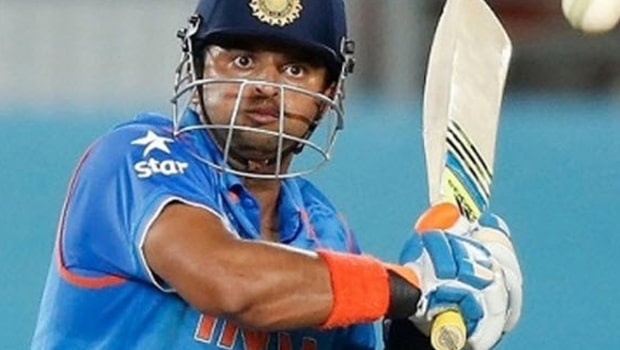 Raina, who urged the young wicketkeeper-batsman to play his natural game, has been training with him the former’s training facility for over a week.

Speaking with Sports presenter Rupha Ramani Raina who caught up with them via CSK Instagram handle, during a practice session, Raina said he wants him to be the best batsman for his caliber.

Raina, a 2011 ODI World Cup winner, is a CSK veteran, while Pant currently plies his trade with Delhi Capitals in the Indian Premier League. The 13th edition of the Indian Premier event was postponed due to the coronavirus pandemic.

The BCCI has been waiting for an announcement on the T-20 tournament before fixing a date as it is in the priority list of the governing body.

Meanwhile, the ICC has announced the postponement of the T-20 due to the pandemic. This will allow the BCCI to utilize the calendar period to host the tournament.

Also speaking, Pant, said training with the veteran had helped him as he tries to improve every day.

Speaking on the pandemic’s effect on the cricket season, Pant is hoping that the game will resume soon, and he wants to do well for India as well.

He further said that staying during the lockdown was difficult after some time because he was feeling lazy.

He said his experience with Raina has been good because he’s learning from a left-handed batsman, who has taught him many things, on and off the field.

He further revealed that his conversations with another veteran, MS Dhoni, were always little but very intense.

He said things were kept that way because lengthy discussions don’t make him feel right.  He added that after getting the small details, he develops it and move on.