Home » Cricket » Raina: Dhoni’s leadership helped CSK to be the most decorated in India

Raina: Dhoni’s leadership helped CSK to be the most decorated in India 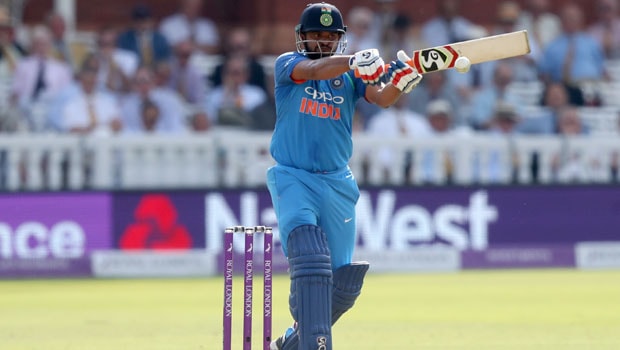 While stating that every move made by Dhoni as a captain was top notch, the veteran Indian batsman on CSK’s website pointed out that the big hitter has the strategy in his grasps when using different bowlers in different situations This he said controls the game, while his team is fielding from behind the stumps as a wicket-keeper.

Raina, who is also a key player for CSK, further said that the former skipper monitors everything closely.

Since Dhoni has been the captain of CSK since the inception of IPL in 2008, he had led the team to three titles while they emerged runners-up on five different occasions. He also led the team to qualify for playoffs in all the ten seasons the club had featured.

Raina is the second most prolific batsman in IPL, with 5,368 runs. Speaking on his feat, the 33-year-old said he improved over the years after playing with many left-handers, which include Michael Hussey, Matthew Hayden,  Stephen Fleming, Albie Morkel, Kepler Wessels, who was CSK coach in 2008, Ravindra Jadeja, and others who are of high quality.

In the final of the 2010 edition of the IPL against Mumbai Indians, Raina said his 57 not out was his best IPL knock, adding that it was a difficult game because the opposing bowlers brought their A-game.

Across the globe, COVID-19 pandemic has halted sporting and economic activities forcing all events on even packed calendars to be canceled or postponed.

The IPL had been initially scheduled for March 29  before it was rescheduled for April 15. However, with the new lockdown order of an additional 21 days, it’s looking unlikely that the competition will hold this year.

The situation is not favourable for Dhoni, whom people are looking forward to his comeback into the India team.

Speaking on the government’s order, Raina noted that it was important to follow the order by staying home.

He added that the people must adhere to the government’s guidelines to combat and overcome the pandemic.