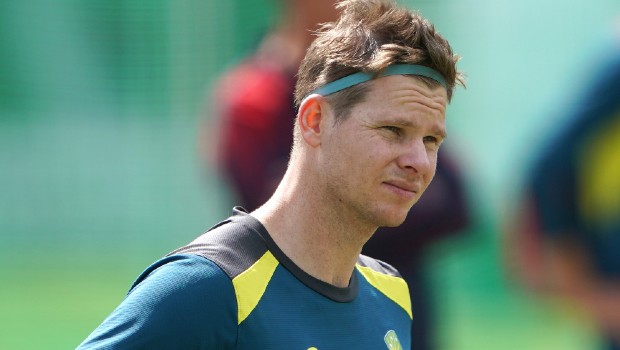 Former Indian opener and now commentator Aakash Chopra has opined that Rajasthan Royals four overseas players are all match winners. The inaugural champions heavily depend on the shoulders of their foreign players contingent and they have been always instrumental in the success of the team.

Ben Stokes is currently the best all-rounder in the world and he has been in sublime form in the last one year. However, there are still question marks on his availability for the upcoming season of the IPL.

Furthermore, Jofra Archer is the one of the finest death bowlers in the game. Archer has an accurate yorker under his arsenal and he would like to be right on the money for the Royals.

Apart from these four talisman players, the Royals have South Africa’s linchpin David Miller, who has impressed with his pyrotechnics.

“Their overseas players – Jos Buttler, Steve Smith, Ben Stokes and Jofra Archer – are all runaway match-winners. And the interesting thing is that if these 4 players play, then the same four players will be playing the whole season, you don’t see anyone else apart from them although they have David Miller and others as well.”

The Rajasthan Royals have been inconsistent in the last few seasons of the IPL and they would aim to turn the tables in the upcoming season. They had also failed to qualify for the playoff stages in the last season. The Royals will want their overseas players to be at their best and deliver the goods for them.

They have a good mix of youth and experience and Smith will look to get the best out of his players. Furthermore, they will have former legend Shane Warne as their mentor and ambassador and he can guide the young players on the right path.