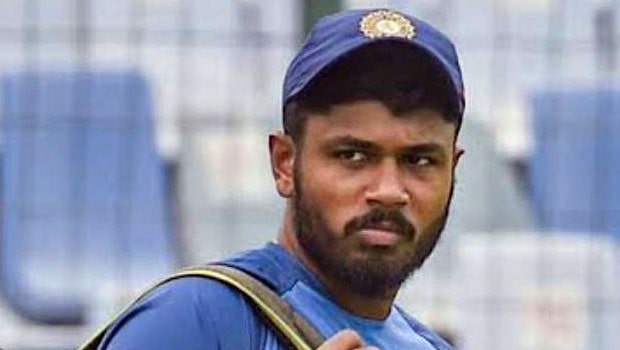 Rajasthan Royals, on Wednesday, announced Sanju Samson as their new captain for the upcoming IPL season. Samson will take over the duties from Steve Smith, who was released by the franchise on the same day.

Smith amassed 311 runs in the last IPL season but the Royals didn’t find much success as a team under his leadership. They finished right at the bottom of the table at the end of the season. His release has freed up INR 12.5 crore from the Royals purse.

With Samson’s appointment as captain, the Royals will be hopeful about better returns in the 2021 season. The 26-year-old amassed 300+ runs in each of the previous three IPL seasons for the Royals.

“As the IPL has grown, the captaincy has become a year-round task, and as such strong local Indian leadership has become increasingly important. Sanju made his debut as a Royal, and it has been a joy to watch his development over the last eight years. He is the ideal person to lead the Royals into the 2021 season,” Rajasthan Royals lead owner Manoj Badale said about Samson’s appointment.

“It’s an absolute honour to have been announced as the captain of Rajasthan Royals. It’s a team that is so close to my heart, which I’ve been lucky enough to play for over the years, and I’m excited about the challenge that lies ahead of me as the leader of the team.

“The Royals have had some wonderful captains over the years and I’m so grateful for all the time I’ve spent working with and learning from great leaders like Rahul Dravid, Shane Watson, Ajinkya Rahane and Steve Smith!! I now cannot wait to get started and look forward to the season ahead,” he was quoted as saying in a release by the team.

Samson has played a total of 107 IPL matches till date and has amassed 2584 runs in them, at an average of 27.78. He has scored two centuries as well and has 13 fifties on top of that.