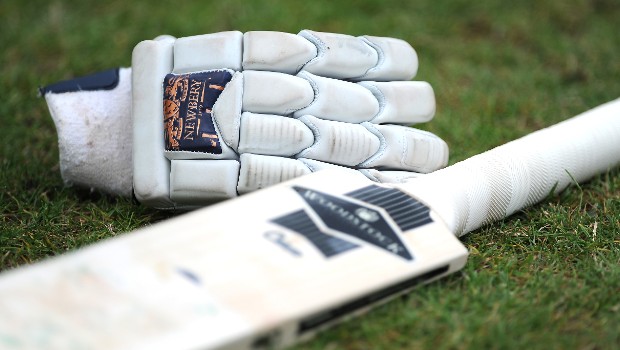 Indian domestic giant Rajinder Goel has passed away at the age of 77 years after suffering from long-term illness at home residence in Kolkata. The former slow left-arm orthodox holds the record for most wickets in Ranji Trophy history as he scalped 637 wickets. The legendary spinner snared a total of 750 wickets in his 157 first-class matches at an impressive average of 18.58.

Goel took 53 five-wickets hauls and 17 ten-wicket hauls, which is also the maximum in Ranji Trophy. The stalwart played from 1958-59 to 1984-85 and thus his illustrious domestic career lasted for 26 years as he played the game till the age of 44.

Goel was at his best in the swansong Ranji season as he bagged 39 wickets in 1984-95. Ergo, there was no doubt that he deserved to play for India but could never make into the playing XI. In fact, he was included in India’s squad for the Bangalore Test against the West Indies in 1974-75 but he didn’t get a place in the final XI.

“The Indian cricketing community has lost a giant of domestic cricket today,” BCCI President Sourav Ganguly said. “His staggering record tells you about his craft and the control he had over it. To have a career that lasts more than 25 years and still be able to perform consistently speaks about his dedication and commitment towards the game. To be able to pick 750 wickets needs years and years of hard work and I salute his efforts. I extend my heartfelt condolences to his family.”

On the other hand, Rajinder Goel played only eight List A matches in which he took 14 wickets at an average of 20.

The southpaw spinner made his First-class debut for Patiala against Services in 1958-59 when he was only 16 years old. In 1962-63, Goel shifted base to Delhi and straight away impressed with his renditions. The left-arm spinner scalped 25 wickets in that season at an average of 14.8 in First-class cricket.

Goel’s maiden ten-wicket haul came while playing against Northern Punjab in 1964-65. Subsequently, he made a move to Haryana in the 1973-74 season and scalped 8 for 55 against the Railways.

In 1979-80, Goel showed that he can also do well against the International batsmen as he took a six-wicket haul against the visitors Australia while playing for North Zone.