Ranji Trophy: J&K and Odisha scale through to last eight 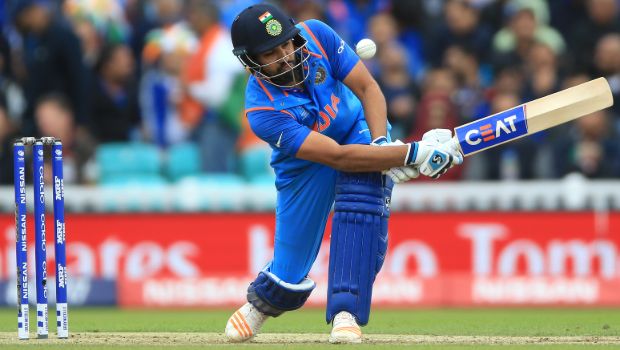 Jammu and Kashmir (J&K) has qualified for the quarter-finals of the Ranji Trophy. They got one of the last eight tickets despite a two-wicket defeat against Haryana in their final Group C match on Saturday.

J&K heads to the quarter-finals despite a defeat against Haryana after finishing on top of the group with 39 points.

Odisha also joined the quarter-finalists after finishing second from the group with 38 points, after playing a draw in their final fixture against Jharkhand.

With a target of 224 for a win, Haryana resumed the game at 103 for 5. They later lost the wicket of Ajit Chahal for the addition of only four runs to the overnight score. They suffered another huge blow when their skipper, Harshal Patel (5), was castled by Rasool.

Although, wicket keeper and batsman, Rohit Sharma pulled out 75 off 141 balls. With 6 fours, 1 six included in his run, Sharma later had a good partnership with Jayant Yadav (13), with their duo producing another 64 runs for the eighth wicket.

After Yadav was removed, Sharma partnered with Rahul Tewatia, who had 27 run not out with 3 fours 1 six to his credit put on 44 runs for the ninth wicket to win the game for Haryana.

Despite the win, Haryana couldn’t scale through to the next round because it finished third in the group behind J&K and Odisha with 36 points.

During their game, Odisha finished their innings on 436 all out in 146.2 overs. Debasish Samantray was in top gear with 156, followed by Biplab Samantaray with 74 runs, while Anurag Sarangi and Ashish Kumar produced 65 and 79 runs, respectively.

After 187 for 1 was declared in 51 overs where Subhansru Senapati 100 not out and Debasish Samantray 64 not out were top performers, the game ended in a draw with Jharkhand having 356 all out in 109 overs.
Kumar Suraj was a top performer with 107 runs, while Virat Singh had 83 runs, Basant Mohanty and Suryankant Pradhan gathered 53 and 86 runs respectively.