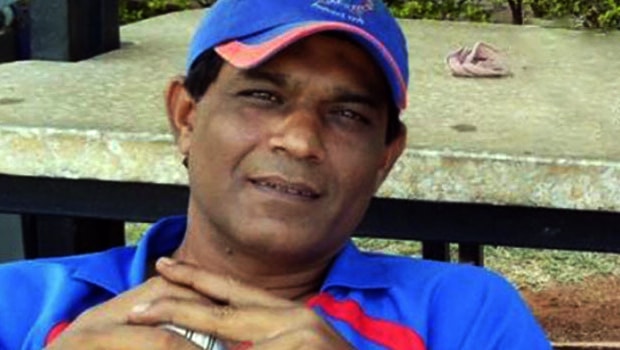 Former Pakistan wicket-keeper Rashid Latif has lavished praises on legendary India cricketer, Sachin Tendulkar, for his feat in the game.

Latif commended the master blaster for playing 200 Tests, which he described as a unique feat during an online video chat.

While noting that the cricket Hall of Famer was one of the players who made batting look easy, he said he is a mortal.

Record shows that Tendulkar remains the only cricketer to have featured in 200 matches in the most extended format. He is also number one highest run holder in both ODIs and Tests. Apart from that, his  51 centuries in Tests and 49 in ODIs are yet to be contested.

While noting that the Indian living legend has also played over 400 ODIs, Latif said that his counterparts in the past and present tried to reach such height, but Tendulkar’s character is different.

Speaking via a video uploaded on Caught Behind YouTube channel, he also pointed out that he was not involved in any controversy either with the team management or with the youngsters.

Tendulkar’s name has always been in all cricket record books and other starting XI.

Speaking further on his qualities, Latif said that Tendulkar is different from other cricketers because of his passion for the game, adding that there are just a few who would give their life to the game and play for the team.

On his encounter with the Hall of Famer during blockbuster India-Pakistan clashes of the past,  Latif admitted that he loved seeing Tendulkar behind the stumps despite playing for his team’s arch-rivals.

Latif, who also noted that his heart never wanted him out when he used to keep against him, added that he like sending the likes of Brian Lara, Jacques Kallis, and Ricky Ponting for early showers whenever they meet while he was keeping.

India and Pakistan have not been playing each other over political differences except for international competition held at neutral grounds.

He added that Tendulkar is a unique character as he doesn’t react to whatever he said whenever he is playing against them while he was behind the stumps, as he keeps laughing and concentrate on his game.