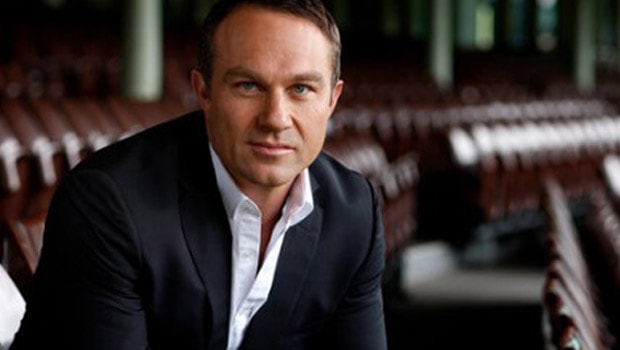 Former Australian opening batsman Michael Slater has heaped praise on the duo of Indian head coach Ravi Shastri and skipper Virat Kohli. It is well known that Shastri and Kohli share a great camaraderie with each other and it helps them in getting the best out of the team. Slater feels Shastri and Kohli challenge each other but there is respect between them.

It was Kohli who had suggested that Ravi Shastri should be appointed as the head coach of the team after former coach Anil Kumble had resigned from the post back in 2017. As Shastri was able to do a fine job as the coach of the side, his contract has been extended till 2021 T20 World Cup.

Shastri is well known to be a great motivator and as he shares a great bond with Kohli, it helps him to get the best out of the team. As the captain and the coach have a cordial relationship between them, it also helps them in maintaining the right atmosphere of the dressing room, which helps the players mentally.

Slater feels Ravi Shastri and Virat Kohli have similar personalities as both of them wear their hearts on their sleeves. The Australian has worked with Shastri when the latter was doing his commentary stints.

“Ravi and Virat probably challenge each other enough but there is such respect between them that it works. If Ravi is nodding his head when Virat is speaking and vice versa, the rest of them even if they don’t agree would be nodding their heads,” Slater said on Star Sports’ show Cricket Connected.

“Both of them have their hearts on their sleeves. I have worked with Ravi for so long in the commentary box, so I have got to know him and he was one of my great mates when we worked together. He has a big personality.

The pair of Ravi Shastri and Virat Kohli has helped India in taking giant strides at the top level and they have taken Indian cricket in the right direction. The Indian team had won their maiden Test series on the Australian soil under the leadership of Virat Kohli and Ravi Shastri had rated the win on par with the World Cup triumph.

Meanwhile, one missing piece in Shastri’s tenure as coach has been a big ICC trophy as the Indian team was knocked out of the 2019 World Cup in the semi-final against New Zealand. With three major events to be hosted in the next three years, India would aim to win at least two.