Home » Cricket » Ravi Shastri ensured that the team didn’t go down, instead pulled them up – Inzamam-ul-Haq

Ravi Shastri ensured that the team didn’t go down, instead pulled them up – Inzamam-ul-Haq 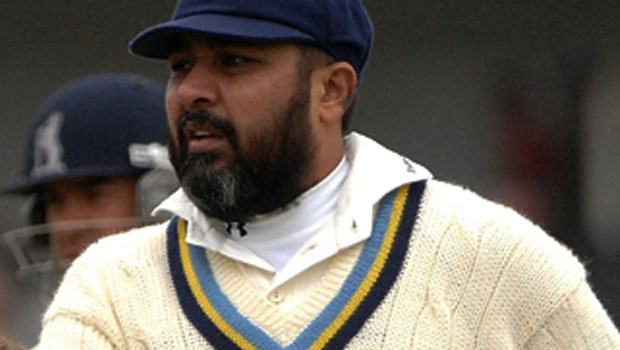 Former Pakistan captain Inzamam-ul-Haq has heaped praise on India’s head coach Ravi Shastri for getting the best out of the team in the recently concluded Border-Gavaskar series. A young and inexperienced Indian team was able to stun Australia in their own backyard and have returned as heroes.

Not many must have put their money on the Indian team when they were bundled out for a meagre score of 36 runs in the second innings at Adelaide. However, Shastri was able to motivate his players to come back stronger.

Furthermore, India had to cross a lot of hurdles as the tourists were hampered by a spate of injuries. It was always going to be a herculean task in the absence of Virat Kohli but the team kept losing players like Mohammed Shami, Umesh Yadav, Ravichandran Ashwin, Ravindra Jadeja, Hanuma Vihari and Jasprit Bumrah to injuries.

However, the young guns were able to take the responsibility on their shoulders and performed at their best under pressure. Shastri deserves a lot of credit for getting the team together after a huge loss at Adelaide.

Inzamam stated that Ravi Shastri has a great eye for talent and did a fantastic job in getting the best out of the young players.

Inzamam said on his YouTube channel, “One factor that people are not mentioning is Ravi Shastri. He started as the team director and returned as the head coach, the experience and the game sense he has have helped the Indian team and its players a lot. Everyone has watched him play; he was a big player for India, a terrific all-rounder.”

“I remember when he used to do commentary, the kind of things he used to say and the eye for talent that he had, you could figure how much knowledge he had of the game. That I believe has helped this Indian team a lot. He is a tough campaigner, and it was evident by the fact that despite the Adelaide debacle, he ensured the team did not go down, and instead pulled them back up,” added Inzamam.

Ravi Shastri can be proud of his achievements as a coach and he deserves a lot of credit for getting the team back on track after the Adelaide debacle. Shastri has done a fine job for the Indian team and he will look to take this team to new heights in all the three formats of the game.

India will now face England in a four-match Test series in the home conditions.