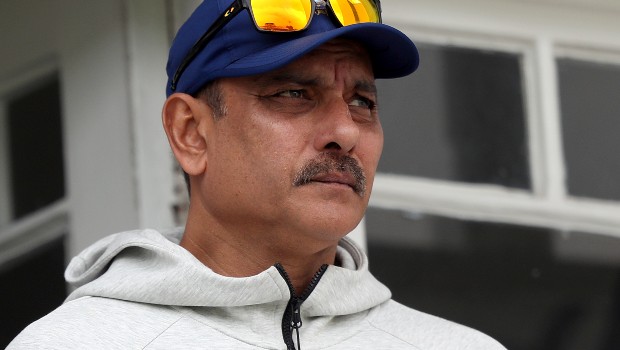 It always helps the team’s atmosphere when the captain and coach of the team share a good bond and it is the same with the Indian team. Kohli had suggested that Ravi Shastri should be appointed as the coach to the Indian board after former coach Anil Kumble had resigned from the post.

In fact, it is also known that the role of coach is mostly man management at the top level and Ravi Shastri has done the same with aplomb. On the other hand, as Kohli and Shastri share a great mutual respect, it helps them in getting the best out of the players.

“Ravi Shastri is a great motivator, that is Ravi bhai’s strength. He gives you a lot of confidence. If you are stuck in quicksand till your neck, he will ask you to push with your hands twice and you will come out.”

Nehra, who has worked as the bowling coach of Royal Challengers Bangalore, has observed Virat Kohli from close corners and he has also played under the leadership of Kohli. The former Delhi fast bowler added that Virat Kohli likes to lead from the front and there are a lot of similarities between Kohli and Shastri’s style.

“Virat Kohli also likes leading from the front. Both have similar personalities. So, it is very good between the two of them.”

Meanwhile, Ravi Shastri’s contract has been extended till 2021 T20 World Cup. Shastri has done a fine job as the coach of the side and he has been a great mentor for the youngsters.

On the other hand, Virat Kohli has also given confidence to the young players. It has been a fine partnership between Kohli and Shastri and the duel has taken Indian cricket to new heights.