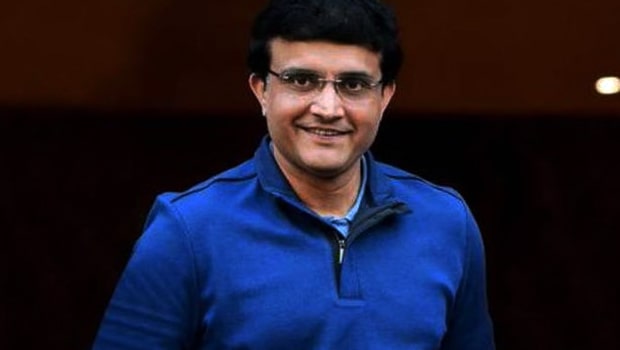 Besides Dhoni, India coach Shastri spoke on a variety of subjects, including Rishabh Pant and the BCCI getting former India captain Sourav Ganguly as its new president.

BCCI was back in place to put Indian cricket where it belongs both on and off the field. And I was even more delighted that a cricketer should be at the helm at this important phase of Indian cricket.

“And Sourav having been a fabulous player and captain and has been around as an administrator, him becoming the President adds a lot of value,” he explained.

Moving from a former captain to a young turk, Rishabh Pant is the hot topic in Indian cricket at present. While some like him, others like to pull him up, but for Shastri, there is a superstar in that lad who just needs to be given that cushion to settle down and feel at home.

So what does he tell Pant?

“Nothing. Just tell him that you are young and nobody expects you to learn everything in one day. You are bound to make mistakes, but as long as you sit down and think about ways to rectify those mistakes, you know that is what this game will teach you. You are not going to be a superstar in one day. You will have your ups and your downs. That is life, but the more you work harder, the more sacrifices you make, the better you will become,” he smiled.

How does this understanding come? Does it help that he was a broadcaster before becoming the coach? Did that experience help him get ready for the challenges that come with understanding the psyche of youngsters?

“I think that was a big help because I watched so much of cricket. To be honest, I haven’t missed a beat in 40 years. It started with playing for Mumbai in 1980 and since

then I have not missed a single season as a player, broadcaster and now as a coach. Having watched the game so much and then adding the facets like being a player and then broadcaster, it has helped a lot. Covered cricket in all parts of the world and that is a huge advantage,” he acknowledged.

An opportunity to speak with the head coach just after the end of India’s maiden pink-ball Test also means getting to understand how he saw it unfold. Will day-night Tests be the future? Shastri feels that while Ganguly and the Cricket Association of Bengal (CAB) did a brilliant job, the ball will need just a bit more studying.

“Hats off to Sourav and CAB for putting up this show because they didn’t leave any stone unturned. The crowd responded magnificently and it really was a fabulous  occasion. But when you talk of the cricket, it has its positives and negatives. How the pink ball can retain its shine, its texture will be the test in the future. The match has now given you the pluses and minuses.

“I feel it will take some time for the manufacturers to get the right kind of ball so that people can see that ball in the night and how it gets affected once there is dew. In the twilight session, the ball moved a lot and in the last session it just came onto the bat and started losing its colour. How that can be changed and how the pink ball can maintain everything like the red ball will be the challenge,” he signed off.