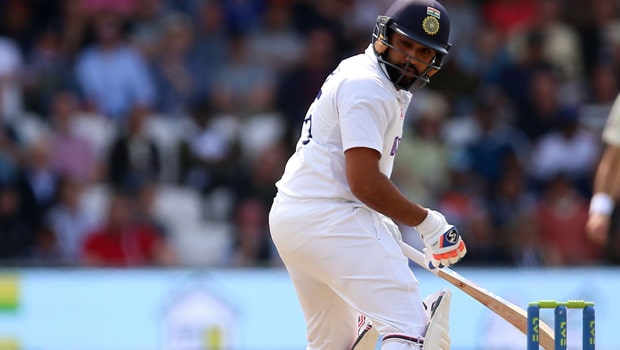 The captaincy job of the Indian Test team is vacant following Virat Kohli’s surprise decision to step down from the role following the conclusion of the Test series against South Africa. India had been defeated 2-1 during the series and Kohli announced his decision the following day on social media. Virat Kohli had earlier decided to give up the T20I captaincy in order to better manage his workload but selectors opted to sack him from ODI captaincy as well in order to maintain uniform leadership.

Rohit Sharma has been appointed as the new white-ball skipper of Team India. Former head coach Ravi Shastri has also backed him to become the next Test captain of the country. Rohit had been appointed as the Test vice-captain prior to the tour of South Africa but a hamstring injury ruled him out of the tour.

“Rohit’s vice-captain has to be seen. Rahul Dravid has to see who that person could be because that player has to be a certainty in the playing XI. I think, why name the vice-captain at all? Decide on the tour who is the most experienced player, who is playing well. You announce your vice-captain in advance, and later you realise that your vice-captain doesn’t fit in your XI,” Ravi Shastri told India Today.

Under Ravi Shastri’s tenure young wicketkeeper-batter Rishabh Pant was extensively backed and groomed for a leadership role. Pant continues to divide opinions because of his aggressive batting tendencies. While he is hailed and lauded when it comes off, he’s called careless and criticised when it doesn’t.

Contrary to popular belief, Shastri suggested that the 24-year-old always listens to advice and pays more attention to the team than himself. “Rishabh is a tremendous young player. As a coach, I was very fond of him, his attitude and the good thing about him was that he would always listen to you.

“A lot of people say, he always does what he wants but that’s not true. He reads the game well and would always put team effort first than self. So he should always be kept in mind for leadership,” Shastri further added.