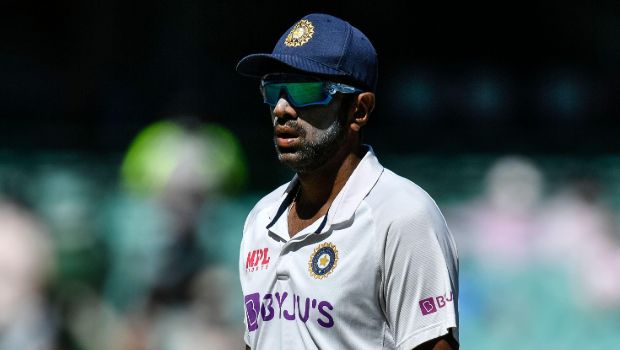 The Indian selectors have picked five spinners in the team and Ashwin will bring all the experience to the table. Ashwin is guile in his approach and he can definitely do well in the T20 World Cup.

In fact, Ashwin last played a T20I for the national team back in 2017 when he played against the West Indies. Thus, Ashwin will make a comeback into the limited-overs squad after a long gap of four years. However, Ashwin hasn’t played much cricket in the recent past as he was dropped from the first four Test matches against England.

Ashwin will be seen in action while playing for Delhi Capitals in the second phase of the Indian Premier League 2021.

Aakash Chopra said on his YouTube Channel, “As many as five spinners. Ravichandran Ashwin coming back is absolutely the right decision because Washi is not there. His T20 numbers are very good. So if you are going with experience, it makes absolute sense that you play Ashwin.”

“Ashwin’s comeback has not surprised me at all but it would have been good if he had been made to play a little lately. But the sort of senior player he is, you can take a chance with him in the World Cup. I am absolutely on board with that.”

On the other hand, the renowned commentator is a bit surprised upon the selection of Axar Patel, who is quite similar in skills to Ravindra Jadeja. Chopra is delighted for Rahul Chahar, who has done well in the recent past but feels the leg-spinner has been fast-tracked a little.

“Axar Patel is a bit of a surprise package. You can play only one out of him and Jaddu, both are similar. I am very happy for Rahul Chahar because he has been doing very well, so he has been fast-tracked a little.”

Chopra is also in agreement with the selection of mystery spinner Varun Chakravarthy, who hasn’t played much at the International level, and thus he could cause trouble for the opposition batsmen with his plethora of variations.

“You have given yourself a mystery spinner in the form of Varun Chakravarthy, a spinner whom no one has seen. Although his Sri Lankan outing was middling, but it is okay, you can take a chance.”

India will play their opening match of the T20 World Cup against Pakistan in Dubai.