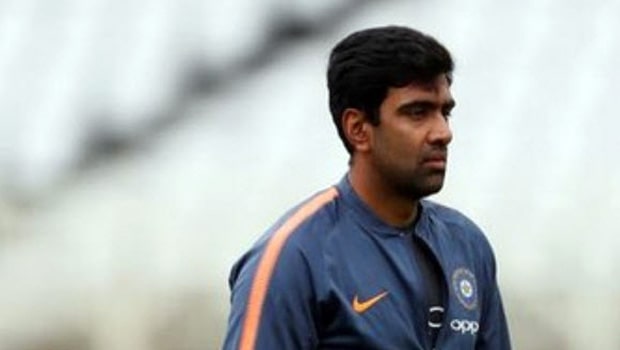 The Indian captain Virat Kohli lauded Ravichandran Ashwin for his fine performance on the Australian tour. Kohli stated that Ashwin is one of the most vital parts of this Indian team. The Indian skipper praised Ashwin and revealed that he messaged the off-spinner that the Australian tour is the best he has seen ever him bowl overseas.

Ashwin scalped a total of five wickets in the Boxing Day Test match, which India went on to win by eight wickets.

“Well, he is one of the most vital parts of this team. After Melbourne, I sent him a text that this is the best I have seen you bowl overseas ever. I remember we had a conversation in Adelaide as well, I said not people remember these small moments, in the first innings where Saha and Ash came out not out, Ash’s intent was something that stood out for me,” Kohli said while talking to Star Sports.

Furthermore, not only Ashwin played a pivotal role with the ball but also did a fine job with the bat. Ashwin batted despite back problems and helped India in saving the Sydney Test match.

The right-hander batted with Hanuma Vihari and showed all the gumption in his batting. In fact, Ashwin had been struggling with his batting in the last 18 months but he was able to deliver when it mattered the most.

“He had a conversation with us in the nets about his batting. We both said ‘you have so much more to provide for this team with the bat. That was one of your strengths. When we looked at you, we always felt like 30-35 guaranteed every innings’. “If he gets going, he will score a crucial 70-80′. So, suddenly you saw his body language. It was like ‘Hold on, this is my time, my tour now with the bat and with the ball’.”

Ravichandran Ashwin has all the experience under his belt and he was able to deliver in the Australian conditions. The 34-year old spinner has scalped 377 wickets in 74 Test matches.

The off-spinner scalped three wickets in the first innings of the ongoing first Test match against England at the MA Chidambaram Stadium. Ashwin is going to play a key role in the ongoing series as he is lethal in the Indian conditions.