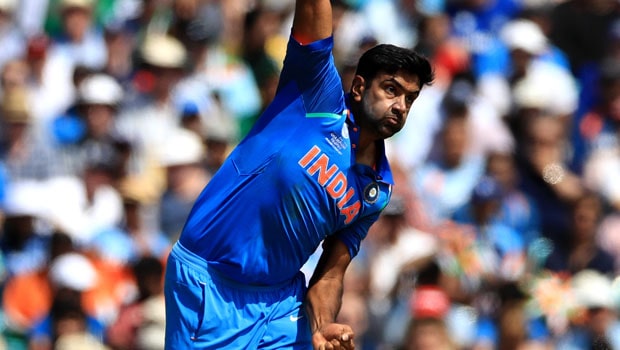 India’s spinner Ravichandran Ashwin has picked MS Dhoni as the toughest batsman to bowl to in the shortest format of the game. Ashwin rated Dhoni’s ability to take the game away from the opposition in the death overs as staggering. The former Indian captain is well known to take the match deep and provide the finishing touches for the side.

Meanwhile, Ashwin has been fortunate to not bowl much against MS Dhoni. Ashwin was roped in by Chennai Super Kings in IPL 2009 and stayed with the franchise till 2015. Subsequently, he once again played with MS Dhoni for Rising Pune Supergiant for two more seasons.

However, Ashwin finally had to bowl against his former skipper when he was leading Kings XI Punjab in IPL 2018 and 2019.

Ashwin rated Dhoni as the best T20 batsman in the world for his ability to finish the tight matches.

MS Dhoni has played 190 IPL matches in which he has scored 4432 runs at an impressive average of 42.21 and a strike rate of 137.85. Dhoni has led Chennai Super Kings to some impossible wins and has pulled his team from the jaws of defeat with the help of pyrotechnics. The talisman’s mind works as a calculator and he knows which bowlers he should attack at what time of the match, to stay ahead of the opposition.