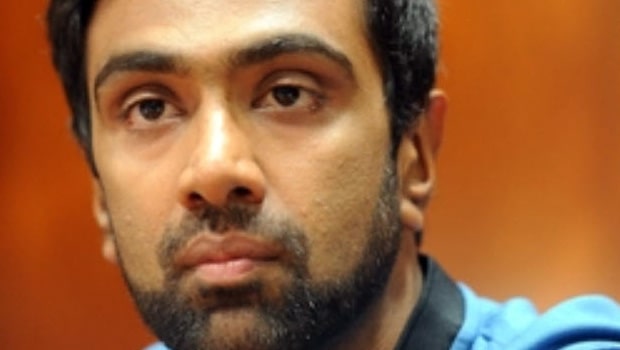 India’s talisman spinner Ravichandran Ashwin will be eyeing to complete 400 Test wickets in the third Test match against England. Ashwin has 394 scalps under his bag and thus he is six wickets away from reaching the milestone. The off-spinner has thus far played only 77 Test matches.

Consequently, if Ashwin manages to take six wickets in the pink-ball Test match against England, he will become the second-fastest Test bowler to take 400 wickets. Ashwin will break former New Zealand all-rounder Richard Hadlee and South Africa’s gun fast bowler Dale Steyn’s record, who both had completed the landmark in 80 Test matches and they are the joint second-fastest to 400 Test wickets.

Former Sri Lankan legend Muttiah Muralitharan is the fastest to the milestone as he had reached the 400 wicket club in only 72 Test matches.

On the other hand, Ashwin is in sublime form and he is expected to reach 400 Test wickets in the next match. The veteran off-spinner had scalped nine wickets in the first Test against England but his efforts had gone in vain as India had lost the match by a massive margin of 227 runs.

Moreover, Ashwin also got back into form with the bat as he scored his fifth Test hundred. The right-hander showed great technique against the England spinners and scored a majestic knock of 106 runs in the second essay.

Meanwhile, Ishant Sharma will also play his 100th Test match if he is picked in the final XI. Jasprit Bumrah is expected to return to the playing XI after he was rested from the second Test match.