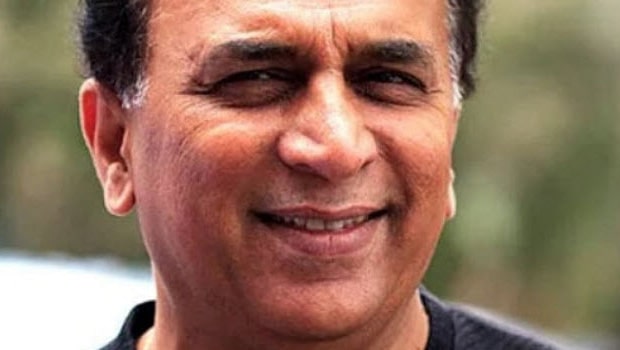 Indian legend Sunil Gavaskar feels it is going to be a difficult road back for Ravichandran Ashwin to once again represent the team in the limited-overs format. Ashwin last played a white-ball match for the national team back in July 2017 and since then he hasn’t been considered in the limited-overs team.

With players like Hardik Pandya, Ravindra Jadeja rising through the ranks in the white-ball team, it has become difficult for Ashwin to get back into the reckoning. Furthermore, Kuldeep Yadav and Yuzvendra Chahal were able to grab their opportunities in 2017 and they did a fine job for the team.

In fact, Ashwin hadn’t done badly in the colored jersey for the team but he didn’t get any opportunities after getting dropped.

“I somehow don’t think he will now make a comeback in the Indian limited-overs team because India has found in Hardik Pandya the all-rounder at No.7, there is Ravindra Jadeja and then they will have three seamers or maybe one spinner and two-seamers,” Sunil Gavaskar told Star Sports.

The Little Master feels Ashwin doesn’t fit into the limited-overs set-up and it means he can play the longest format of the game for the next six years.

“I don’t think he will fit into the squad at the moment and therefore, he will be a Test match player for the next half a dozen years at least,” Gavaskar added.

On the other hand, Ravichandran Ashwin was at his best in the second Test match against England. Ashwin scalped eight wickets in the match, including a five-wicket haul in the first innings.

Furthermore, the right-hander scored a majestic knock of 106 runs in the second innings and took India’s lead to 481 runs. Thus, Ashwin was awarded the Player of the Match for his all-around performance.

Ashwin is returning the goods with the bat and he will look to continue the good show. If he can consistently deliver with both bat as well as the ball, there could be a chance that Ashwin might get back into the limited-overs reckoning.

The third Test match will take place at Sardar Patel Stadium, Ahmedabad and it will be a pink-ball affair.