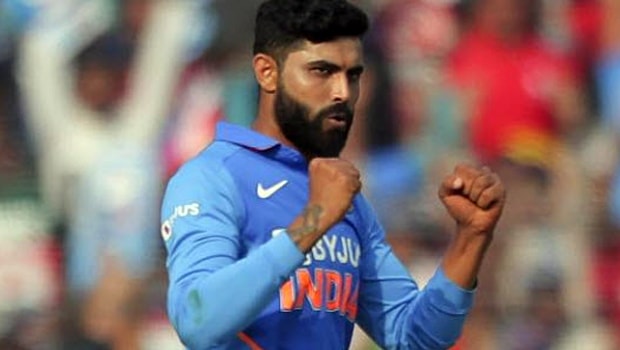 Ravindra Jadeja has improved a lot as a Test player in the last two years. His bowling was always good but his bat has started doing the talking in recent years as well.

Jadeja also scored his maiden Test century during this period. His innings of 100* came against West Indies at Rajkot in 2018. Not only that, he has scored six fifties on top of that as well. Three of those — 86*, 81 and 58 — came in the overseas conditions of The Oval, Sydney and Antigua respectively.

Jadeja was always in the Indian team because he added value with the bat along with his superb bowling skills. His batting was his secondary skill for all these years but once it started taking off recently, it has become one of his primary skills along with his bowling as well. He is now a complete 3 dimensional bowler who is equally good in each department. He gives India the flexibility to field an extra bowling option and thus it makes him a vital cog of the Test side.