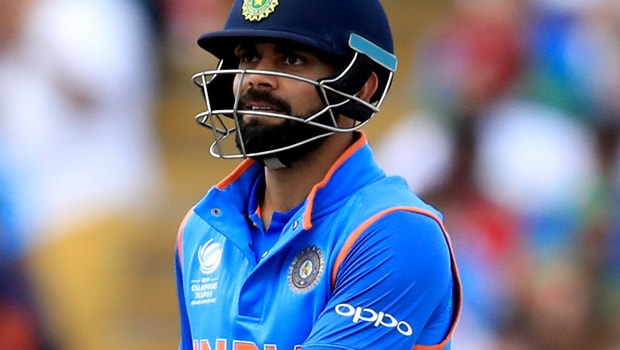 Royal Challengers Bangalore skipper Virat Kohli stated that the franchise deserve to win an Indian Premier League title. Bangalore is yet to savour success in the IPL history despite making to three IPL finals. Furthermore, Bangalore has made it to three semifinals but they haven’t been able to cross the last hurdle of the cash-rich league.

Kohli believes as the team mostly possesses great players in the side, there is an extra focus on them. The RCB skipper added that there is an added pressure on RCB as they focus too much on going all the way rather than take one game at a time in the tourney.

When Kevin Pietersen asked his former RCB teammate why the club hasn’t won a solitary IPL title in a live Instagram interaction, Kohli said: “When you have big players, obviously there is going to be much more attention on the team. Even with this team, we have me, AB and Dale (Steyn) have also played recently. All these big players have played for the RCB. So, we are always going to be more in focus.”

“We have reached three finals; we have not won one of them. We have also reached three semi-finals but those things are irrelevant till the time you do not win the title. That is one of our goals and we actually deserve to win a title, to be honest.”

RCB have been under the pump and they haven’t been able to deliver the goods. The franchise has had some great batsmen over the years but they have lacked a good bowling battery, especially death bowlers in their squad. Furthermore, RCB have not been consistent enough and they have relied heavily on the shoulders of Virat Kohli and AB de Villiers.

The club has also not been able to make the most of its home conditions as the Chinnaswamy pitch is a featherbed.

RCB will need to come up with collective efforts if they are to savour their maiden IPL title. The franchise has some great players and they surely don’t lack the skills to lift the IPL trophy.