RCB will be ready whenever IPL takes place – Mike Hesson 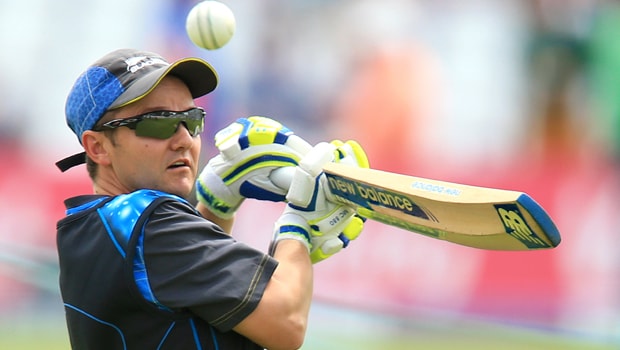 Royal Challengers Bangalore’s Director of Cricket Mike Hesson has assured that the team will be ready whenever the Indian Premier League takes place. As per the latest development reports, it is believed that the T20 World Cup, which set to be played in Australia in October-November will be postponed.

Subsequently, the BCCI can take the October-November window to host the IPL. On the other hand, Mike Hesson feels RCB is hopeful that the IPL will take place this year.

The cash-rich tournament was to be played from March 29 but it was postponed indefinitely. It is also known that the Indian board is expected to endure a loss of INR 4000 crores if the IPL doesn’t happen and thus they will try their best to host the event if they can get a green signal from the government. Furthermore, it is expected that the tournament will be played behind closed doors.

Meanwhile, it is not going to be easy for the players to hit the ground running after a long gap. However, Mike Hesson feels RCB will be well prepared for the tournament.

“We’re still really hopeful that things will evolve and there will be an IPL this year and if it happens, then I can assure you that RCB will be ready,” Hesson said on Star Sports show ‘Cricket Connected’.

RCB is yet to savour success in the IPL despite making it to three finals of the tournament. Bangalore were able to strengthen their team as they bought players like Aaron Finch and Chris Morris in the IPL 2020 auctions. These experienced players are expected to add value to the team.

Hesson, who spent a long time in India during the lockdown, added it is imperative to be guile at this stage.

“We were obviously a week away from coming into camp, like everybody else, feeling well advanced in terms of our planning.

“Quite rightfully, everything has been put on hold and everybody is going about their work. There are obviously other priorities at the moment that people are focussing on,” added the 45-year-old.

RCB will look to tick the right boxes if the IPL happens this year. It has been noted that the club fails to win the crucial stages of the important matches, which has led to their downfall in the IPL. The team has got the players to go a long way in the tournament and it is all about executing the skills at the right time.