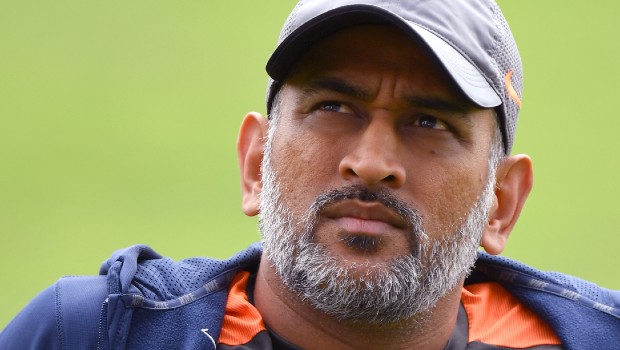 Former Indian legendary batsman Sachin Tendulkar has revealed that he recommended MS Dhoni for the captaincy after he observed his match reading skills. Tendulkar suggested to the selectors that Dhoni should be given the captaincy responsibility for the 2007 T20 World Cup, in which Rahul Dravid, Sourav Ganguly and Tendulkar himself decided to back out.

Thus, Dhoni led a young Indian team and took them to glory in the T20 World Cup. Dhoni was soon handed over the captaincy for all the three forms of the game and he never looked back in his career.

Meanwhile, Sachin Tendulkar who had all the experience at that time, was impressed by the game awareness which was shown by Dhoni. The wicket-keeper was known to keep his calm in the crunch situations and he was able to impress the Master Blaster.

“I observed his (MS Dhoni) match reading and I came to a conclusion that he had a good cricketing brain so I suggested to the board that this is what I feel. MS should be the next one to take charge,” Tendulkar recalled while speaking in an interview with PTI.

Tendulkar’s suggestions were given weightage by the selectors and the Indian board decided to hand over the captaincy to MS Dhoni. The wicket-keeper batsman went on to lead from the front and got the results for the team.

Dhoni led the team to the 2011 World Cup and then also won the 2013 Champions Trophy to complete his impressive trophy cabinet. The Ranchi born also led India to number one Test rankings in 2010.

Dhoni led India in 332 matches across the three formats in which the team won 178 and lost 120. The former Indian skipper had a winning percentage of 53.61.

Thus, Dhoni is regarded as one of the best captains ever produced by the Indian team. The talisman was able to get the best out of the players and had a successful career. Dhoni was known for his shrewd captaincy and always led with a sedate approach.

Dhoni will lead Chennai Super Kings in the forthcoming IPL, which will take place in the UAE from September 19.