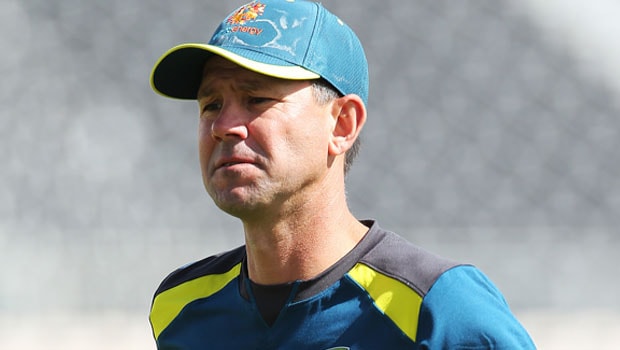 Former Australian skipper Ricky Ponting has selected Andrew Flintoff’s brilliant over in the 2005 Edgbaston Test as the best he has ever faced in his entire career. The England all-rounder had his tail up against Ponting and he had breathed down the neck of the Australian captain.

Flintoff was continuously beating Ponting in the 13th over of the second innings and got the better off the right-hander with a peach of a delivery. England Cricket twitter handle shared the famous over and Ponting admitted it was the best over he ever faced in his illustrious career.

Best over I ever faced. Class reverse swing at 90odd mph! https://t.co/EUdN9P64Cr

Ponting wrote on his Twitter handle, “Best over I ever faced. Class reverse swing at 90odd mph!”.

On the third ball of the over, Flintoff had struck Ponting on the pads but it was going over the stumps. Ponting edged the fourth ball to gully but it felt well short of Ashley Giles. On the penultimate ball, Flintoff once again appealed for a LBW but Ponting had got an inside edge. The final ball was left innocuously by Ponting but Flintoff had overstepped the crease.

The all-rounder then got the ball to move back in with the angle and it brushed Ponting’s outside edge, which was neatly taken by Geraint Jones, the England wicket-keeper.

Ponting had come out to bat after Flintoff had dismissed Australian opener Justin Langer on the second ball of the over. Flintoff was getting the ball to reverse and he was constantly breaching the 90 mph barrier. It was a superb spell of fast bowling from the England all-rounder.

Meanwhile, the 2005 Ashes Test is regarded as one of the best Test matches ever played. England had set a target of 282 runs and Australia were skittled out for 279, thereby the hosts had won by the skin of their teeth.

Andrew Flintoff was brilliant for England as he had scored a quickfire 68 and 73 runs in each innings of the Test match. Furthermore, Flintoff scalped three wickets in the first essay whereas he snared four wickets in the second dig.