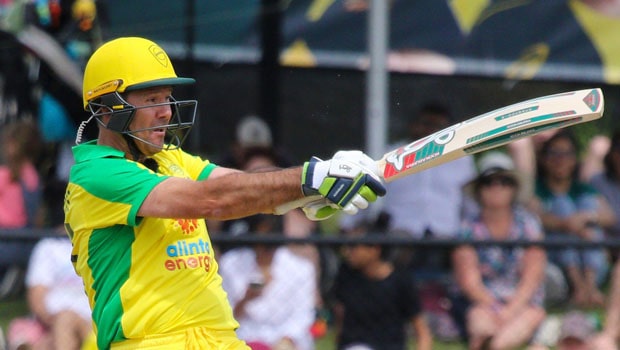 Delhi Capitals head coach Ricky Ponting has seen young gun Prithvi Shaw up close since the last two years. He was appointed as the head coach of the franchise in 2018 and while Punter believes Shaw has all the qualities to become a ‘superstar player’, it is his methods that are holding him back.

“He had an interesting theory on his batting last year. When he’s not scoring runs, he won’t bat, and when he is scoring runs, he wants to keep batting all the time. He had four or five games where he made under 10 and I’m telling him, ‘We have to go to the nets and work out [what’s wrong]’, and he looked me in the eye and said, ‘No, I’m not batting today’. I couldn’t really work that out.’

He also went on to reveal that he did not hold back from giving Shaw a piece of his mind. The youngster started the season in UAE as the opener for Delhi Capitals but after scoring 228 runs in 13 matches at an average of just 17.53, he lost his place in the side.

“I was going pretty hard at him,” Ponting said. “I was basically telling him, ‘Mate you’ve got to get in the nets. Whatever you think you’re working on, is not working for you.’

The World Cup winner, however, believes things might have changed for Prithvi Shaw, especially after his maverick performances that helped Mumbai win the Vijay Hazare Trophy this year. Shaw scored 827 runs in just eight matches in the tournament, at an average and strike rate of 165.40 and 138.29 respectively. According to Ponting, Shaw’s form might bring a lot of balance to the Delhi Capitals side.

“He might have changed. I know he’s done a lot of work over the last few months, that theory that he had might have changed, and hopefully, it has, because if we can get the best out of him, he could be a superstar player.”

“If we can get him to take that form that he’s just shown into the IPL, it just makes the balance on our Delhi Capital side so good. If [the penny] does drop – I’m not sure I’ve seen many more talented players than him in my whole time of playing the game.”